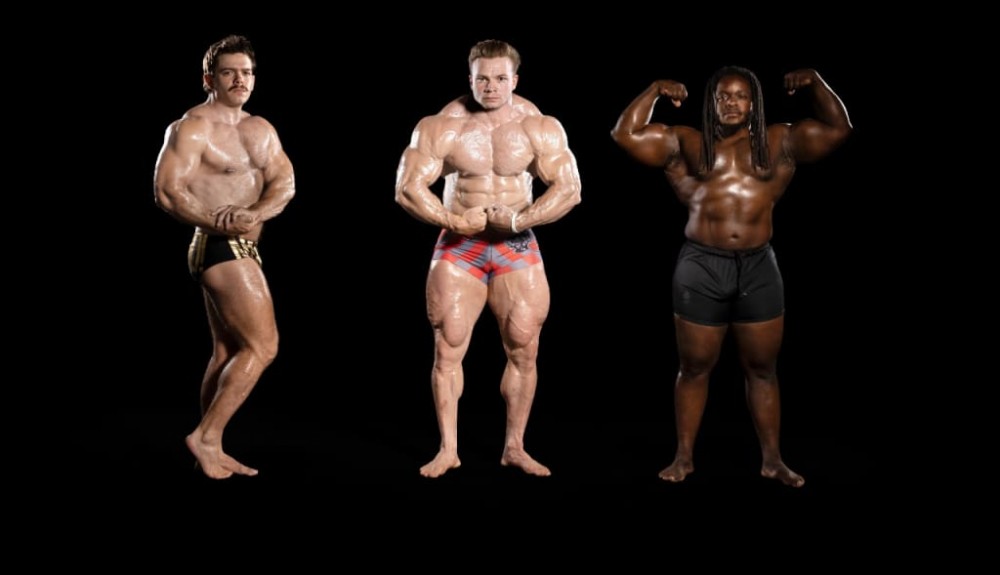 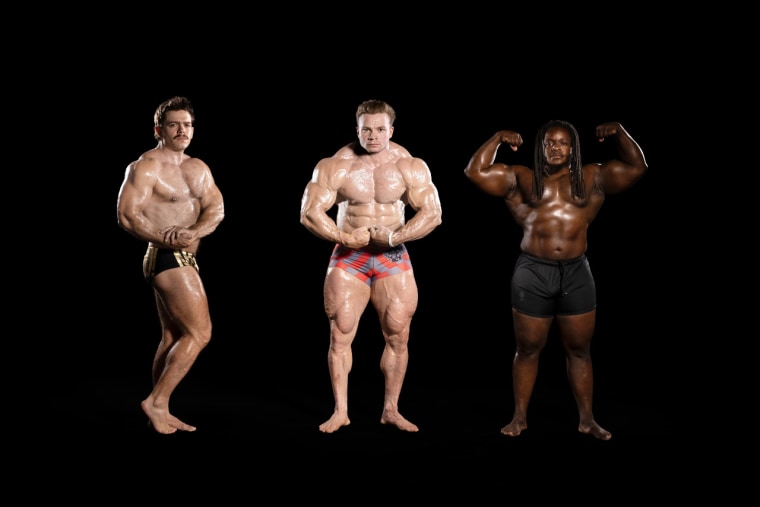 black midi have announced details of a new album. The U.K. trio’s follow-up to 2021 album Cavalcade is titled Hellfire and is due on July 15 via Rough Trade Records. Today’s announcement comes with new song “Welcome to Hell,” which you can stream below

Talking in a statement about comparisons between the new album and last year’s, Geordie Greep of the band said, “If Cavalcade was a drama, Hellfire is like an epic action film.”

“Almost everyone depicted is a kind of scumbag,” Greep adds. “Almost everything I write is from a true thing, something I experienced and exaggerated and wrote down. I don’t believe in Hell, but all that old world folly is great for songs, I’ve always loved movies and anything else with a depiction of Hell. Dante’s Inferno. When Homer goes to Hell in The Simpsons. There’s a robot Hell in Futurama. Isaac Bashevis Singer, a Jewish writer who portrays a Satan interfering in people’s lives. There’s loads!”

In addition to news of a new album, black midi have also confirmed plans for three North American dates this summer. They will play in Boston, New Jersey, and New York in July. See below for dates and venue details.