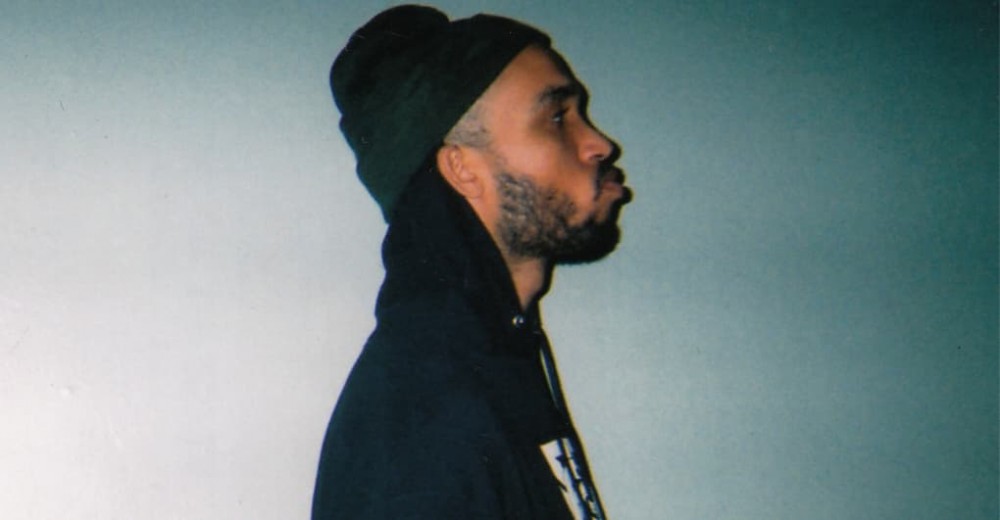 Back in August, Detroit producer Black Noi$e shared Oblivion, his second full-length album and first for Earl Sweatshirt’s label Tan Cressida. The vibe across Oblivion is boom-bap that summons its samples from the center of a firey pentagram while retaining its human center. It’s an excellent listen. “Mo(u)rning,” a track from Oblivion featuring Earl S, gets a new animated video today.

Aaron Hymes directs the clip with character design and a vibe inspired by Gorillaz’s iconic “Clint Eastwood” video, but with a more timely twist: instead of zombie gorillas, the antagonists are soulless cops lured into a trap by Earl and Black Noi$e. “One day it will all make sense,” Black Noi$e said in an email to The FADER, which I’ve taken to reflect more on the general state of the world than his music video. Your lips to God’s ears, man! Watch the clip above.