Black Star’s just-released new album is behind a paywall, but they’ve put one song on YouTube
Written by BerangariaFranzen 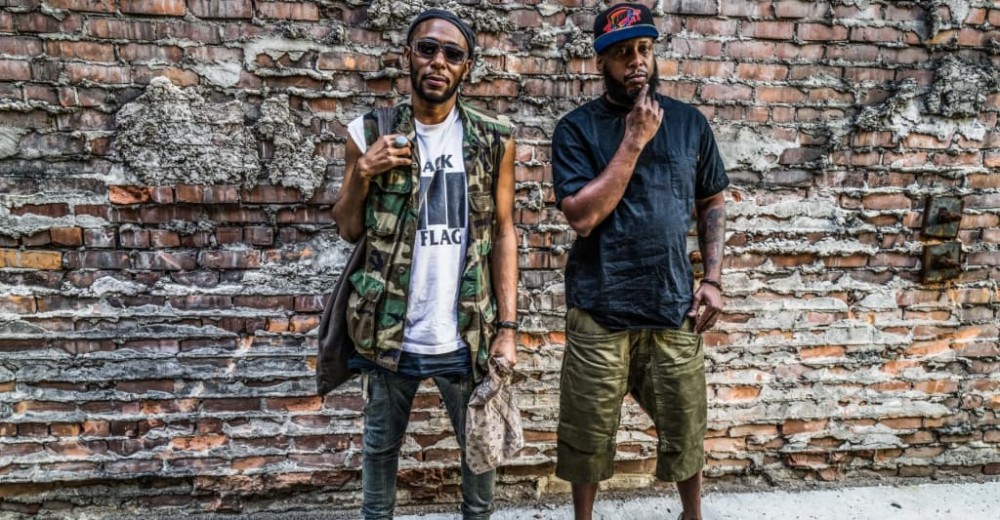 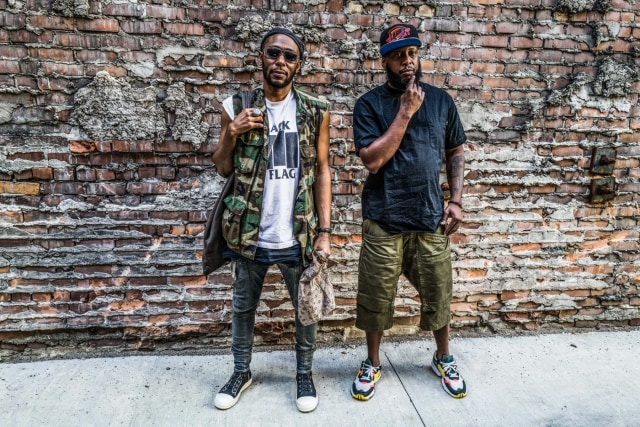 Black Star, the rap duo of Yasiin Bey f.k.a. Mos Def and Talib Kweli, have kept fans waiting for a new album following the release of 1998’s Mos Def & Talib Kweli Are Black Star. Work began in 2011 before dropping off until signs of life emerged in 2018. “New Black Star with Madlib, Talib Kweli, Yasiin, coming soon,” Bey said during a DJ set with Madlib confirming that the renowned producer had been discussing a new Black Star album. Kweli subsequently threw cold water on the reunion though he was still optimistic one would happen — and one did, though in 2020 Kweli said that the album was being blocked by “culture vultures.”

Skip forward to April 2022, and Black Star finally announces their third studio album No Fear of Time. The catch? It would be exclusive to a subscription-only podcast platform called Luminary. Today is May 3, the album’s release date, and the project is available to stream. The presence of such a highly-anticipated album on a podcast network is a little odd, but if the scheme, no matter how unusual, ends up benefitting the artists involved and perhaps setting a favorable example for others to follow, that’s a good thing.

To give non-Luminary subscribers a taste of the album, Black Star have shared one single free to hear on YouTube. “o.G.” Powered by a cosmic beat from Madlib, Bey and Kweli strike the same balance between timeless and futuristic that A Tribe Called Quest pulled off on 2016’s We Got It from Here… Thank You 4 Your Service. Listen to it here.