Blackalicious rapper Gift of Gab has died
Written by DawnSt-Jacques 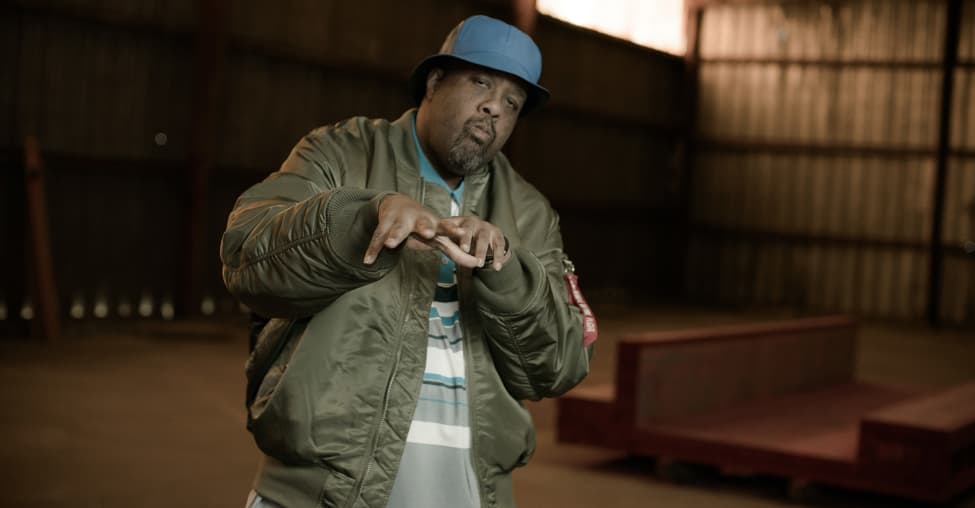 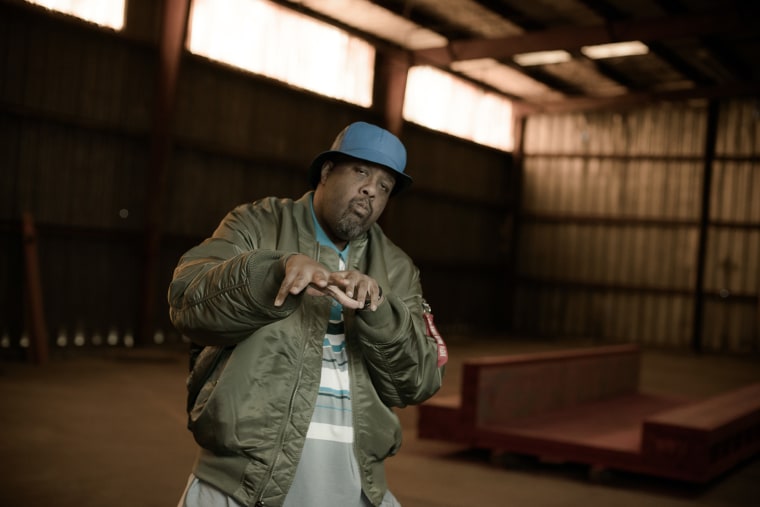 Gift of Gab, the Bay Area rapper born Timothy J. Parker and one-half of Blackalicious, passed away last week at age 50, according to a statement issued on Friday by the artist’s collective Quantum.

“It is with heavy hearts and great sadness that we announce the passing of our dear brother, Timothy J. Parker a.k.a. The Gift of Gab,” Quantum’s statement reads. “Tim peacefully departed this earth to be with our ancestors on Friday, June 18, 2021. He is survived by two brothers, one sister, many nieces and nephews, countless friends, and fans across the globe. We ask that the family’s privacy is respected as we mourn the tremendous loss of our dear brother.”

Parker formed Blackalicious with Chief Xcel in Sacramento, California, and the group shared their first music in 1994. The duo went on to release four studio albums including the acclaimed projects Blazing Arrow and The Craft. As Gift of Gab, Parker shared three solo albums and formed two supergroups with Chief Xcel under the Blackalicious banner: Quannum MCs with DJ Shadow, Lateef the Truth Speaker & Lyrics Born, and The Mighty Underdogs with Lateef the Truth Speaker & Headnodic.

After his kidney failure diagnosis in 2014, Parker continued to tour and record, and obtained a kidney transplant in 2020. The statement announcing his passing says Parker recorded “nearly 100 tracks for future Blackalicious releases,” and promises that “more of Gab’s lyrical genius will be heard for years to come.”