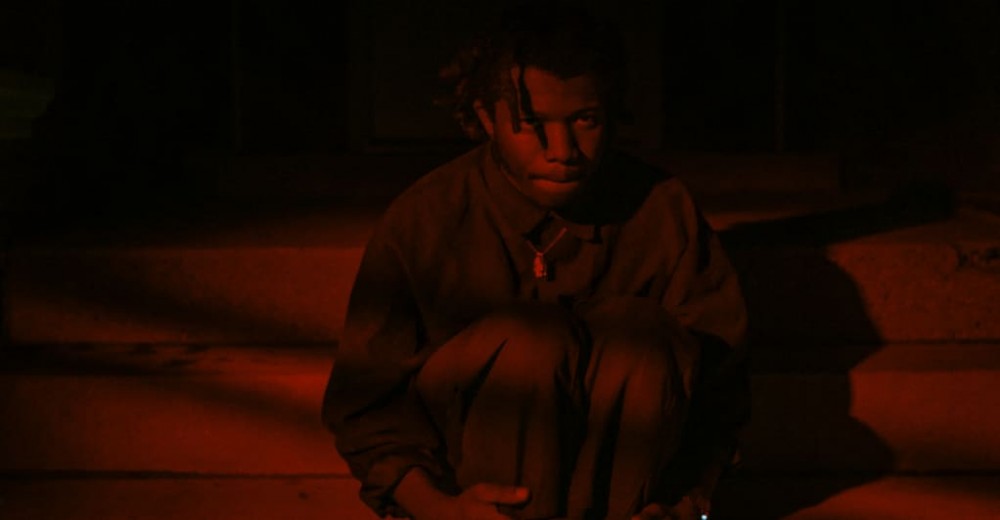 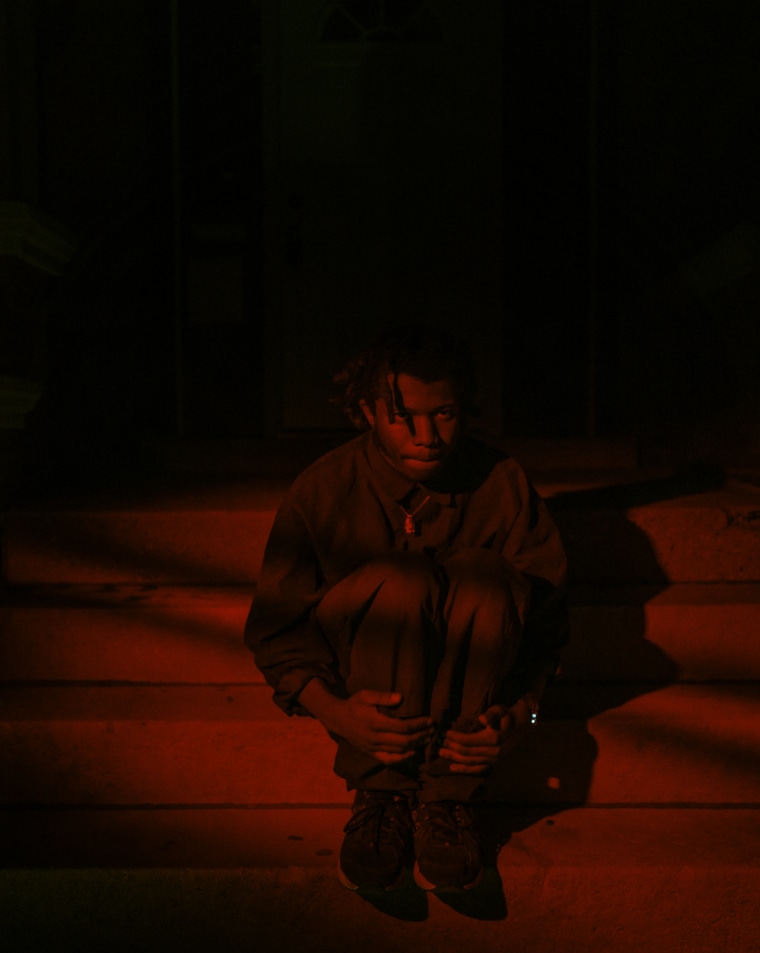 An artist who expresses themself through music, film, and at one point a podcast, Blake Saint David has no trouble locking in to create a body of work with its own unique focus. Be Your Own Celebrity, the experimental rapper and singer’s second EP of 2021 and the follow-up to last year’s Be Your Own Shooter is out tomorrow. But, you can hear it right now exclusively, on The FADER.

On Be Your Own Celebrity, it’s clear that Blake Saint David has endeavoured to release songs that reveal themselves more and more in subsequent listens. The production ranges from psychedelic boom-bap (“I’m Anticapitalism, But You Niggas Just Be Broke And Hating”) to Saint David’s own twist on emo-rap (“Drive”). There’s a range to the music that sounds both ambitious and authentic, and Saint David always sounds like they are only scratching the surface.

“Be Your Own Celebrity is an EP I made to reflect on the current state of the world,” Blake Saint David said in a statement. “Same as anyone else who thinks they’re smart. Only difference is I know I’m not. There’s also a ton of interpolation of grunge and R&B motifs if you’re a music theory dude, and quotes from obscure issues of Spider-Man if you’re a Gerry Conway dude.”

“For this EP and the content on my Instagram leading up to it,” they continued, “I had to become a cartoon character in order to not exploit my identity. Then you only see the things I can’t help, like my genetic makeup and sexual preference, but you pay attention to the world I can build in front of you.”

Listen to Be Your Own Celebrity in full below via Sooper Records.