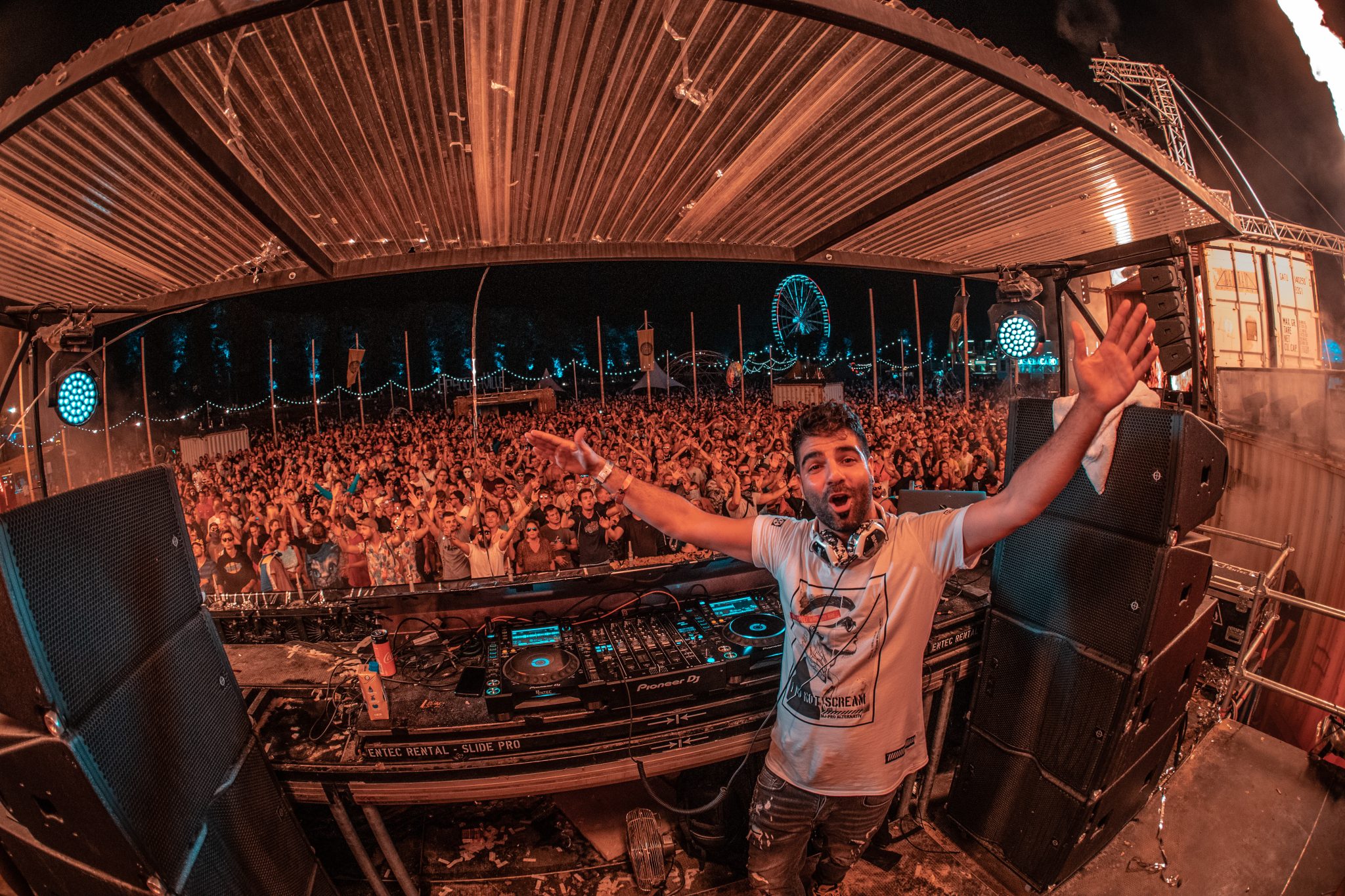 The Israeli Psy-trance artist Blastoyz (Kobi Nigreker) launched a new label of his own called WELVRAVE. The label was announced worldwide via his Instagram page. The first release on the new imprint will be one of Blastoyz’ own collaborations with Omiki called ‘Bali‘. The label will be distributed by Create Music Group who are known for working with other major artists in the industry like Marshmello.

Over the last 8 years, Blastoyz toured around the world, performing at major festivals like Tomorrowland, A State of Trance, Creamfields, Ultra, EDC, Dreamstate, Sziget, and Transmission His music received millions of streams worldwide and his single with Seven Lions & Fiora titled ‘After Dark‘ was featured on a Netflix series. After all these accomplishments, Blastoyz finally broke through the 2020 DJMag Top 100 DJ’s, ranked at #97.

Subsequently during Covids shutdowns, Blastoyz created the idea to open his own record label brand titled ‘WELVRAVE’. After a full year of extra time on his hands and 24/7 studio dedication, Blastoyz is finally ready to release a slew of huge self-produced records on this exciting new label imprint.

The label name WELVRAVE originates from a lyric in a Blastoyz track called ‘We Love Rave‘ that was released in 2015. This track was a landmark in Blastoyz’ career, and lead to worldwide recognition with a spotlight on many big stages.

‘I had a concept in my head for a long time, and I thought that it could be amazing to gather it into a brand of my own, a record label that I could release my art in it and also for other talented artists. In the last few years many producers told me they were inspired by my signature sound and my groovy basslines, they took this style to really good places. ‘WELVRAVE’ will be a home for artists with different and unique styles. A place where a new generation of producers – recognized and ascending – can present their talents to the world and create opportunities to make their way into the industry. It just feels like the right time to do it.’

The WELVRAVE records launched with the release of Blastoyz & Omiki new track ‘Bali‘ on September 17th 2021. Blastoyz and Omiki knew each other for many years with multiple shared performances. With lots of time together home living close by each other, they decided to create a mutual track in 2021. Blastoyz played it in few shows in Australia, Creamfields UK, Positiv Festival France, ‘Heartbeat Festival’ Poland, in few shows in Israel. Omiki played it in Elektric Park France and also in Israel. They even had the chance to play it together on stage in Germany in front of 15,000 people in Indian Spirit Festival.

We are excited to see whats to come on WELVRAVE! Be sure to check out the new release ‘Bali’ out everywhere now!