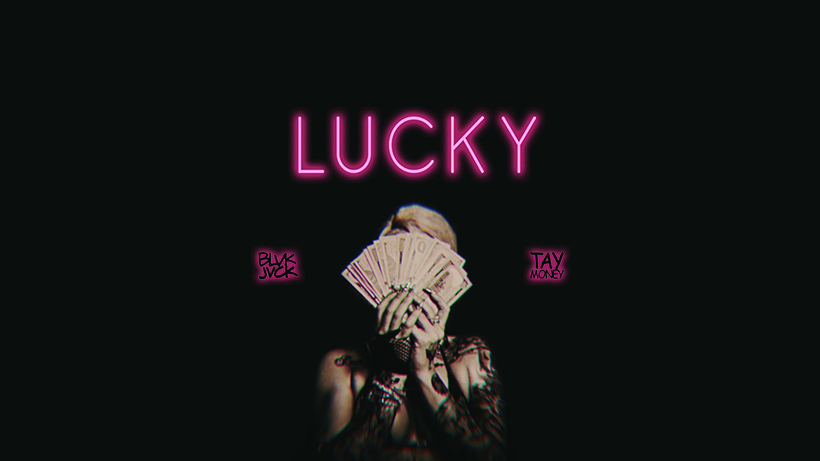 If you haven’t heard the name BLVK JVCK before, now’s the time to listen up. He mixes dubstep with hip-hop to create a brand new hybrid genre. He’s been around for a bit, working with people like . In addition, came up in the scene on DJ Khaled‘s team and by being 1/2 of The Runners, an electronic and hip-hop producer duo. Today, he released a new record with promising rapper, , titled ‘LUCKY‘.

This record is hard-hitting with the wavy flow of Tay Money from beginning to end. BLVK JVCK turned away from the usual dubstep to create this trap smasher. Lots of producers have been trying to “bring trap back” in 2020, so this song is doing its part.

This tune is one for the fans of classic, dirty trap music. Overall, it’s a good record for the scene, as we see collaboration between rap and dance music artists coming together to make awesome music. Keep your eyes out for BLVK JVCK, as there could be a potential EP in the works. For now, you can stream ‘LUCKY‘ right now here or watch the music video down below.