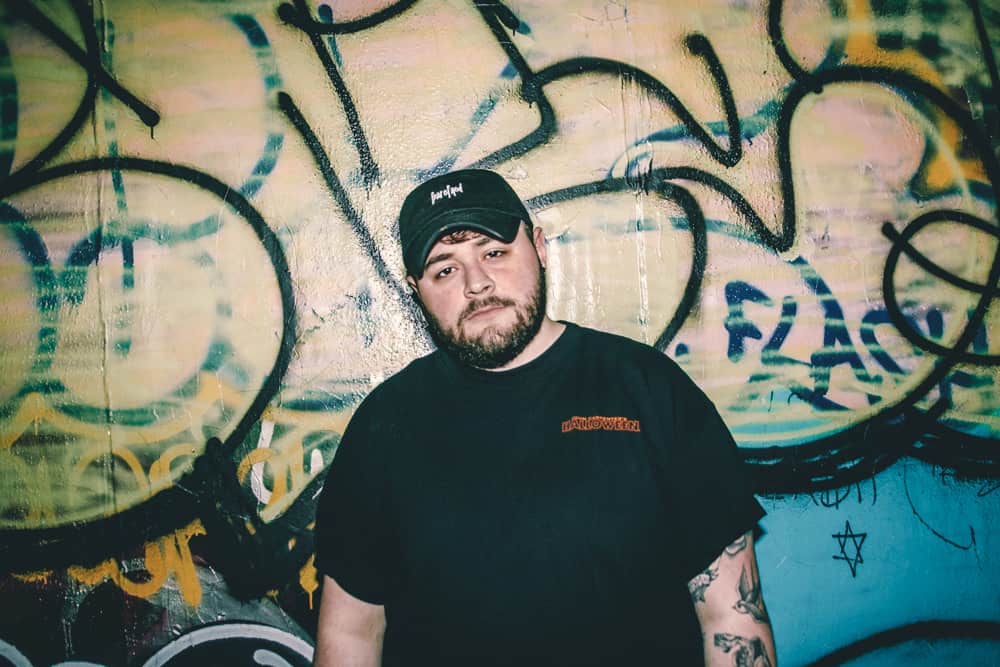 Blvk Sheep shares, “This EP is important to me because I’ve always loved all the elements that I was able to capture in these songs: heavy metal, sad pop punk, hip hop & electronic music all in one. AFTERMYFALL & Apollo Vega did amazing vocal work on both songs & really helped me push the limits on these songs!”

Blvk Sheep continues to impress with his latest single”Life Sucks” which blends elements of heavy metal, sad pop punk and electro together creating a unique genre defying track.  “Life Sucks” takes the listener onto an emotional musical journey with emotive lyrics, “…so wipe your tears and  clean your eyes because nobody cares when you cry” with the lively vocals of Apollo Vega which perfectly tie the track together. “Life Sucks” perfectly highlights Blvk Sheep’s diverse production skills and talent as a producer. Be on the lookout for Blvk Sheep’s EP “Dissociated” set to drop on Friday, July 14th. In the meantime, take a listen to “Life Sucks” down below!

Amid an ever-growing electronic dance music market, there are bound to be black sheep among the flock. Fearlessly standing out in a crowded pool of producers and DJs, Richie Buckley—better known as bass-creating producer Blvk Sheep—has come a long way in his fast-rising career as he has been named one of NoisePorn’s top artists to watch in 2020. He received his first big break when he won a remix competition for “Aftershock” from NGHTMRE and Boombox Cartel. He’s since released his unparalleled debut EP, “Mind”, as well as a number of trappy treats, including the -heavy “Oath” with Tynan. Buckley continues to defy the conventional confines within genres, which has led to recognition from industry heavyweights such as & Excision.

Blvk Sheep recently toured across the streets of North America with UZ’s Quality Goods Records crew, who took over the Belasco Theater in Downtown Los Angeles for a special label showcase presented by Bassrush this past Spring.

2020 marked a new era of Blvk Sheep with the release of his independent Sophomore EP “Dark Matter.” The lead single “Wonksta” was played out by Excision at and released as a part of the Lost Lands 2019 compilation mix. Blvk Sheep has continued to push neck-snapping music and has garnered the attention of electronic music fans everywhere,  proving that he is a force to be reckoned within this saturated industry.