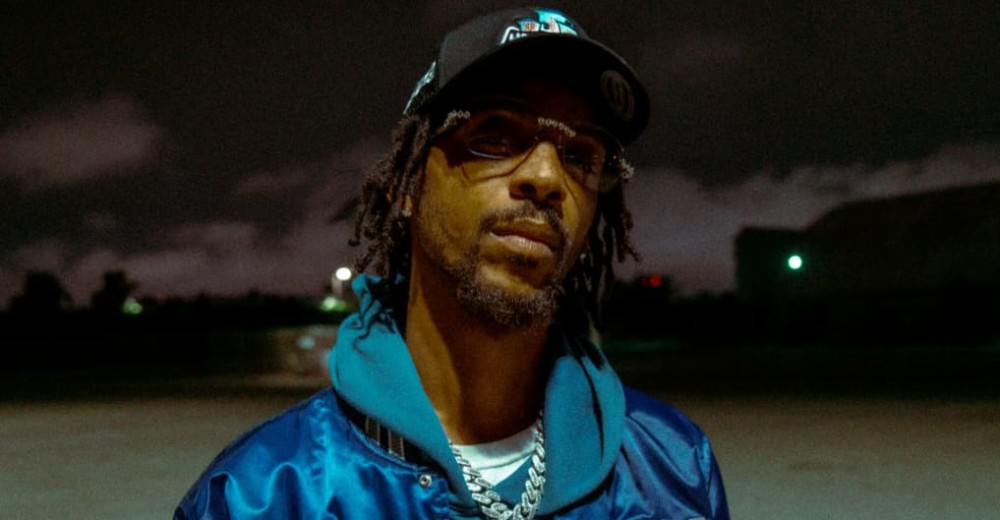 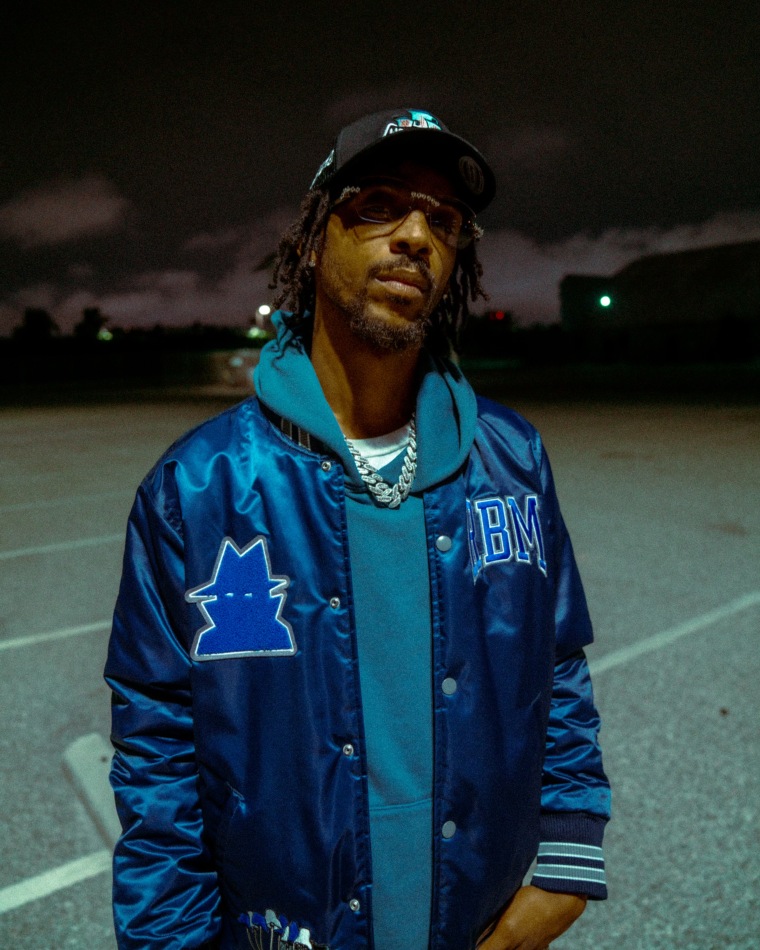 At the tail end of 2020, Detroit rapper Boldy James teamed up with the L.A.-based collective Real Bad Man for Real Bad Boldy, a tape that would extend James’s winning streak that year (it was his fourth project that year following The Price of Tea in China with The Alchemist, The Versace Tape, and Manger on McNichols). On May 20, James and Real Bad Man will reunite for another new project called Killing Nothing, and its first single “All the Way Out” drops today.

One of Boldy James’ defining assets as an artist is his eye for detail, and “All the Way Out” is full of vivid lines that paint a striking scene in a matter of syllables. His money knot is so big it leaves a wallet print in his denim, he compares his brutal activities on the block to the Blair Witch, and voices his dismissal for cops and fear of undercover agents. The beat adds to the cinematic flair of the song – an enterprising producer could build a crime feature film around it – while James finds new ways of imprinting his images. He saves his most effective, and grisly, line for the hook: “Doing the hokey-pokey, I put one foot in, the other foot / He had it all the way out.” Listen below.