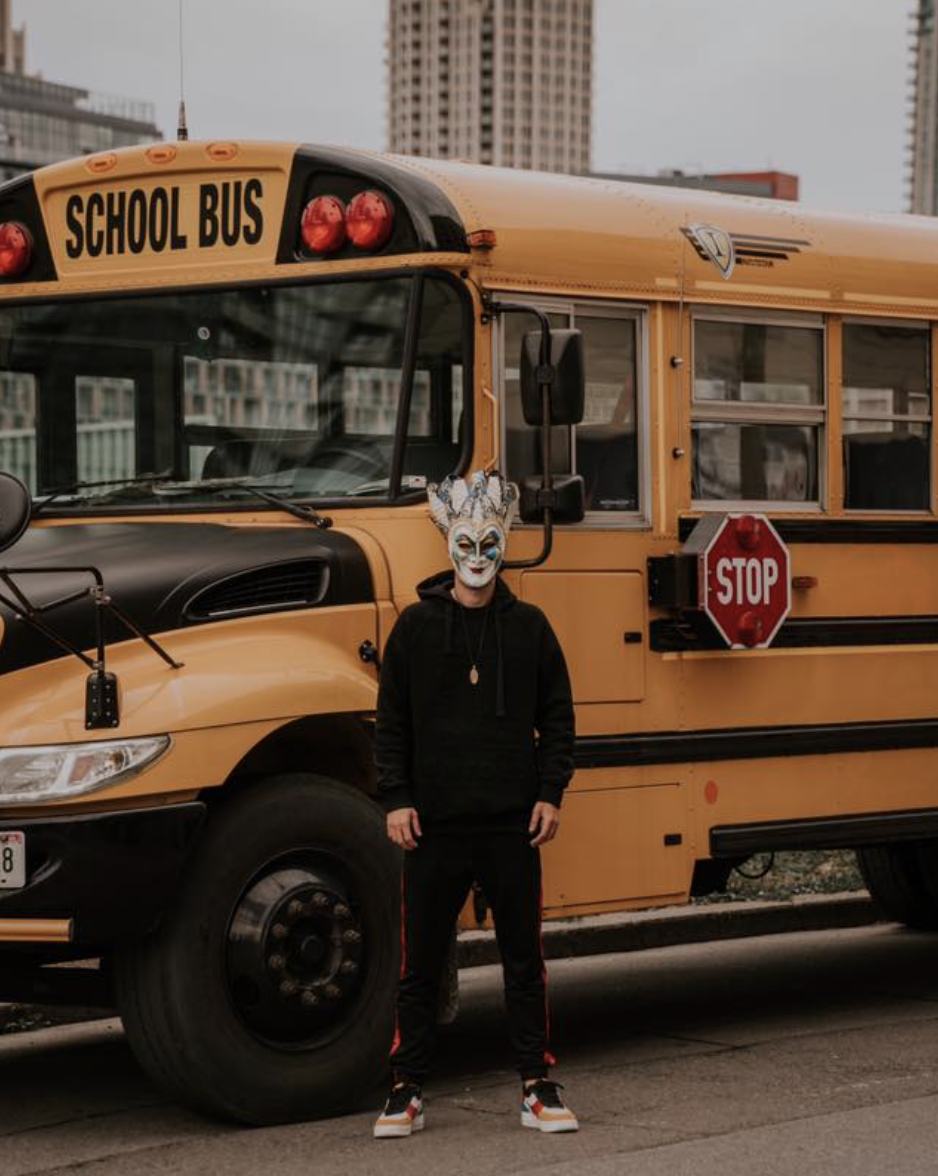 While we may not get the Electric Daisy Carnival Las Vegas full lineup until the end of March, a certain “high-tech” minimal techno artist, , has let us know that his name will be on the lineup. He responded to a fan on January 20th, over Instagram, that he will be there for the 21st occurrence of the festival.

The DJ and producer has gained extreme popularity in the states after his 2019 North American tour. Many have been requesting his appearance in the states for years since Boris commonly plays in Europe. His mysterious appearance while performing has attracted the attention of many thanks to his “Jester” mask that isn’t hard to miss. His hard work and electrifying energy while performing is something that resonates with fans and colleagues, as well.

Boris Brejcha also released his first album today! We’re sure he’s going to be performing at many more festivals this year. But, if you’re making the trek to EDCLV, make sure to listen to the album and check out his performance!

Tickets are sold out for EDCLV 2020 but keep an eye out on the official ticket reselling page!