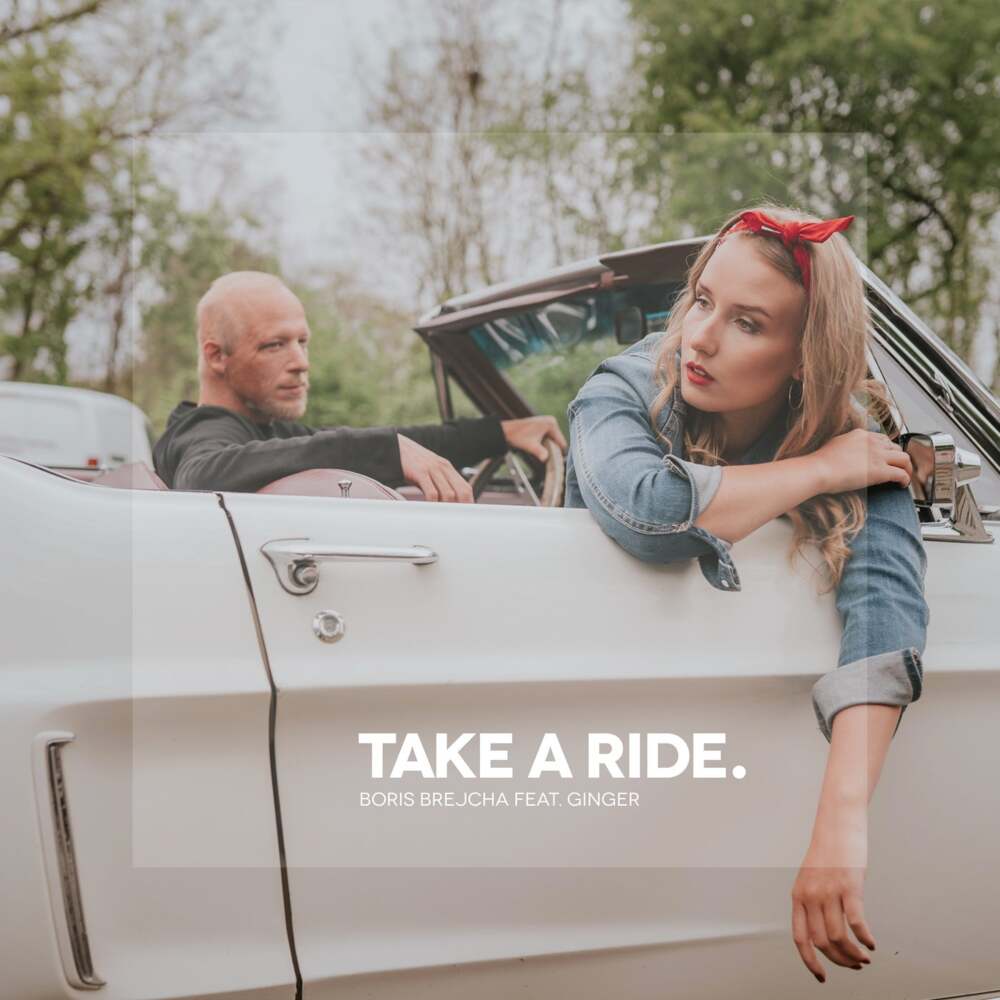 The iconic DJ and producer, the creator of what he calls “High tech-minimal,” Boris Brejcha presents his new single. It’s titled ‘Take A Ride‘ and features the talents of Ginger, out now on Ultra.

Since 2006 in which Boris presented signs of his distinct style, he always remained one of the fan favorites. Last year he released Space Diver, an incredibly well-acclaimed album. Now, he is launching several productions that further confirm our taste for his musical talent.

With the meticulously elaborated cut to which the artist has accustomed us to, ‘Take A Ride’ combines euphoric breakdowns with a raucous bass line. All of this is complemented by the vocal talents coming from Ginger, who happens to be Boris’s partner. In tandem, they released a video taking us on a trip around the world in a vintage edition Mustang. Notably, the release follows up his three-track EP, .

‘Take A Ride’ continues the path of the producer towards a sound that blurs the lines between progressive and minimal techno. It is an exquisite work, which introspectively joins voices with melodies in a synergistic way.

The track will be part of Boris’ next album called Never Stop Dancing which will be released this coming winter. It will be his tenth album and one more testimony to his extensive but prolific musical career. This single shows us the musical quality of both artists and will surely be one of the most popular tracks in the summer.

You can listen to Boris Brejcha and Ginger – ‘Take A Ride’ below!