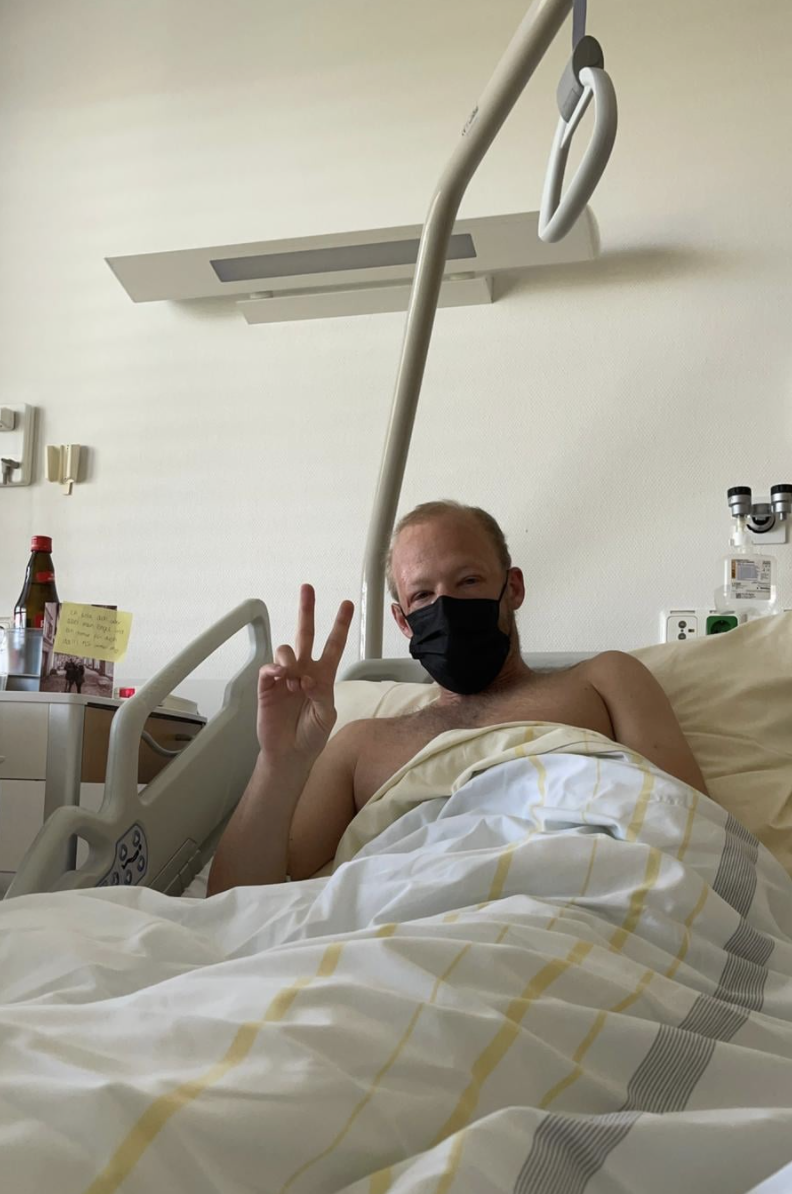 Boris Brejcha informed us with some unexpected news on July 12th. The techno producer surprised us by posting an update on his personal life. In the short blurb, he started off by announcing that he had to miss his set time at Exit Festival this past weekend. The festival, which is held in Serbia, features performances from a huge array of electronic artists over the 4 days. So you can figure that whatever caused him to miss the festival must have been something serious.

But then, In the post, he explains that just a few days ago, he was not feeling well and it worsened over the next following couple of days. He decided to check in to a hospital for a more in-depth examination. However, he did not elaborate any more on what his condition is. Luckily, he accompanied the post with a photo of himself in a hospital bed while wearing a mask. The peace sign he’s giving eases a bit of our concern.

He concludes the update by saying that he has also had to withdraw from upcoming shows in various cities in Europe and more. He did not mention if any more further shows have been postponed of canceled.

We hope he gets well soon! While we may need to wait a bit more for another update, his health is most important. Obviously, we all can’t wait to see him on stage again!