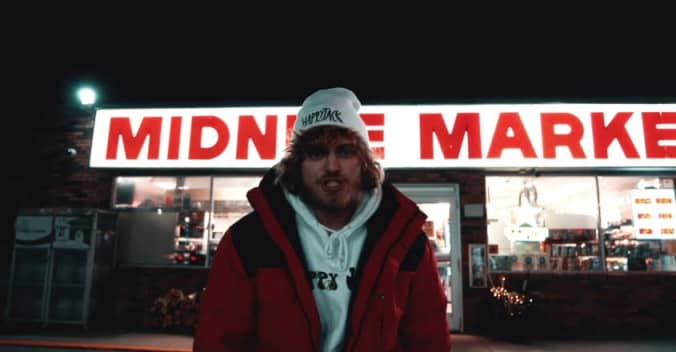 “Songs such as “Breathe,” “Swimming in Circles,” and “Road That I’m On” explore the struggles of living with depression and anxiety and hopefully inspire my fans and listeners alike to focus on the people and things they love,” says the rapper in a press release.

In addition to the release of the album, an official merch drop from clothing and art brand Happy Jack, founded by Moe’s late friend, will also be released.