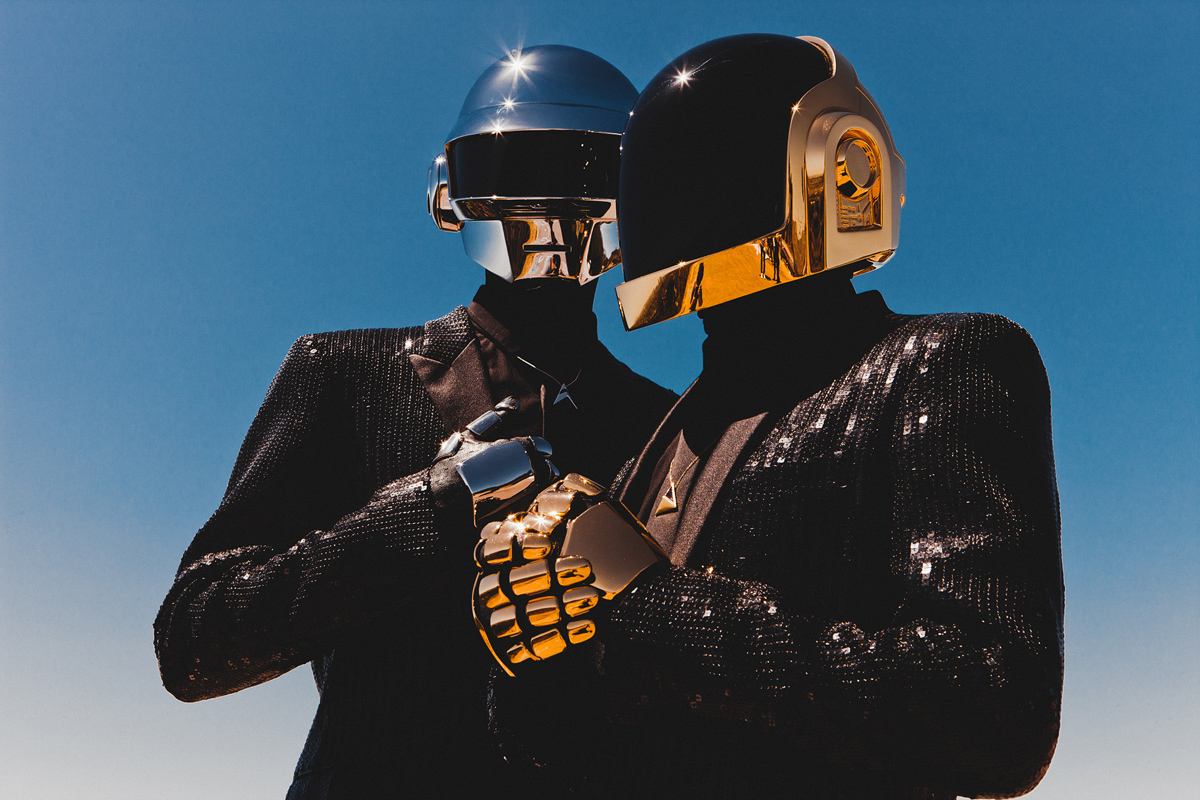 A mere weeks after the dance music community thought Daft Punk might feature in the , we get the polar opposite news. This morning, Daft Punk announced that they have split up.

It all started with a mysterious YouTube post titled ‘Epilogue‘. It features the duo, Thomas Bangalter and Guy-Manuel de Homem-Christo, walking in the desert, sporting their signature jackets and helmets that you would recognize from their Random Access Memories period. Then they actually begin to take off the signature suits. One triggers a countdown on the back of the other’s jacket and walks away. The coundtown ends and one of the duo is exploded in a blast. Then a somber track plays and the other walks off into the sunset.

Variety confirmed from Daft Punk’s publicist that indeed the duo has split up. No further details were provided.

The French duo formed in 1993 in Paris and became the stuff of legends before EDM even existed. The last releases from Daft Punk were their 2016 collaborations with The Weeknd “Starboy” and “I Feel It Coming”. Their last album was the polarizing Random Access Memories, which gave us “Get Lucky“.

Needless to say this will set off a storm in the dance music community, as Daft Punk inspired the whole range of DJs we know and love today. We will keep you updated as this story develops.