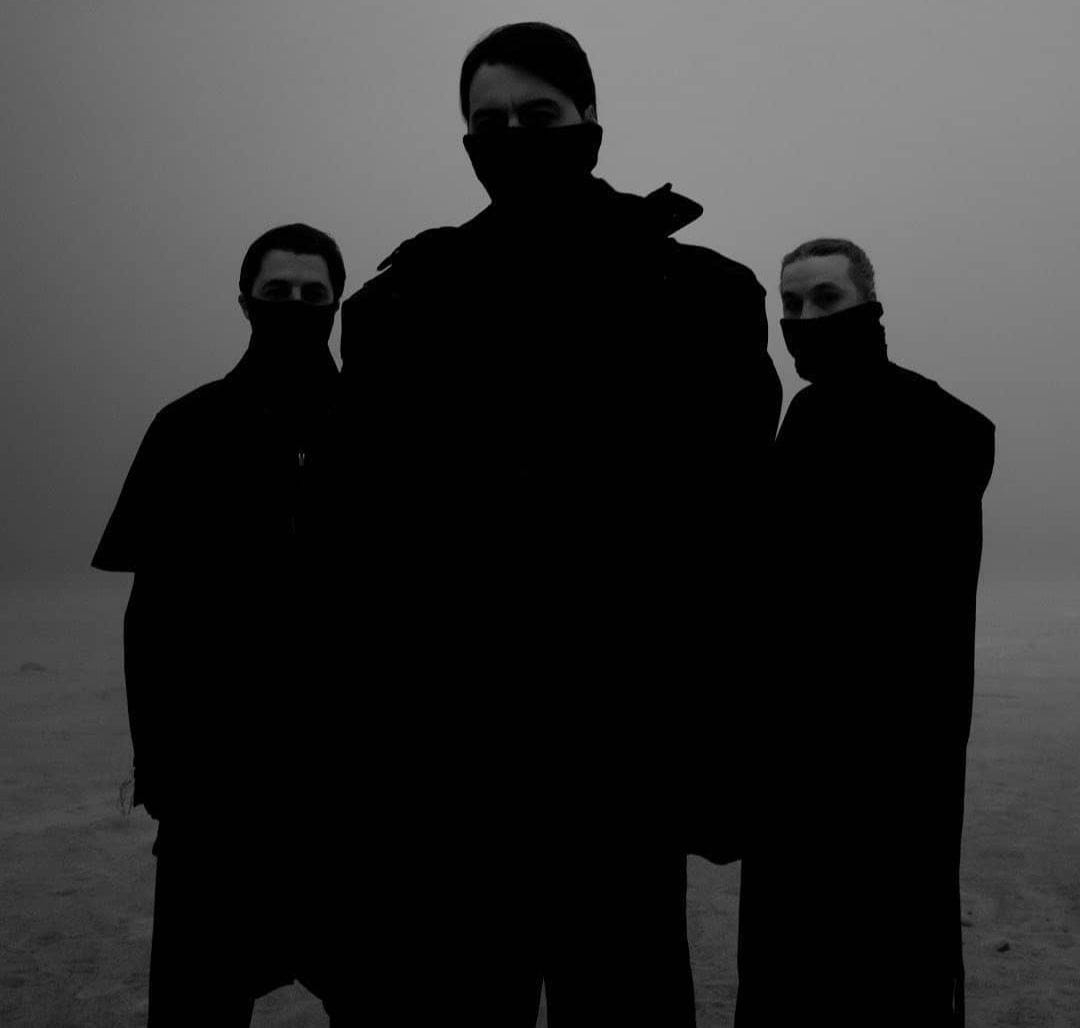 We’re still waiting on the promised Swedish House Mafia music release today, but Billboard is spilling the beans on the entire SHM plan going forward. This morning, the outlet released an in-depth feature covering the Swedish trio in Stockholm, Sweden.

The piece goes through the entire history of the group along, including plenty of nostalgia. The article also briefly discusses the difficulties the Swedes faced after their epic 2018 reunion. It’s said that their own perfectionism, manager problems, and label problems contributed to the lack of new music since 2018.

The article sets the tone for the problems SHM faces today. EDM is very different than it was in 2012 and the sounds are different too. The first single is “It Gets Better” and it’s planned to be a departure from their old sound. The other thing? There’s a debut album called Paradise Again coming in late 2021.

The article includes many other interesting nuggets concerning how the 2018 reunion came together. The seeds of the reunion were planted in 2017 when Amy Thomson brought the three together again to chat. As it turns out, the plan to perform at Ultra 2018 was supposed to be a one-off show. Plenty of drama ensued after that as well. Steve Angello remarks that:

I think we scrapped about 12 ‘Don’t You Worry Childs’ [while making the new album.

The story continues, and you can read about it at Billboard below.