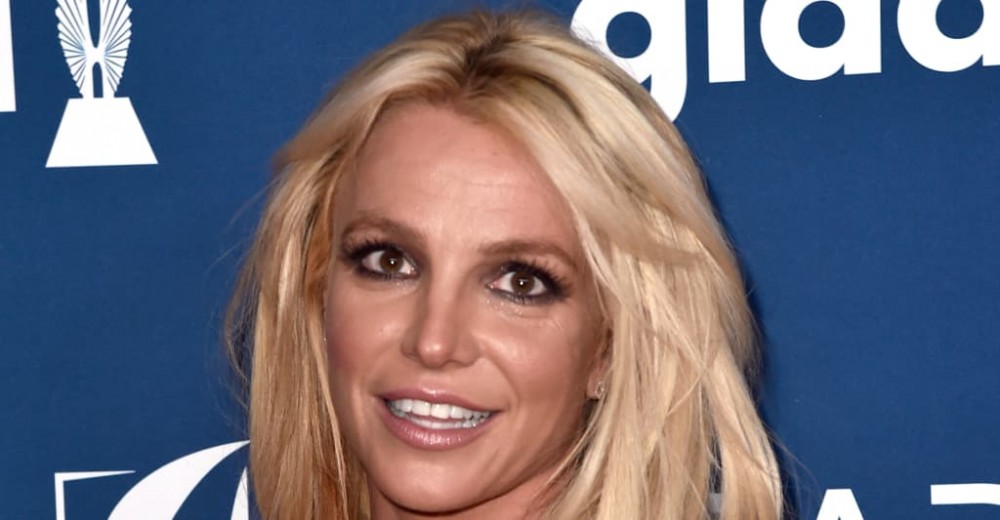 On Tuesday evening, Britney Spears posted a new message on Instagram with comments that appeared to allude to Framing Britney Spears, a documentary on the pop singer’s conservatorship released last week.

The post itself is a video of a performance of Spears’ song “Toxic,” performed in 2018. “I’ll always love being on stage,” the post’s caption reads, “but I am taking the time to learn and be a normal person.” The post reads, before the apparent reference to the film. “Each person has their story and their take on other people’s stories !!!! Remember, no matter what we think we know about a person’s life it is nothing compared to the actual person living behind the lens 📷✨ !!!!”

Since 2008, the pop singer has had her finances, career, and personal life managed by her father Jamie Spears. This conservatorship has been hugely controversial among fans, and has led to sustained cries for its abolition under the banner of the #FreeBritney movement. A hearing on the conservatorship is scheduled this week, reports the New York Times.

The FADER has reached out to Britney Spears’ representative for more information.