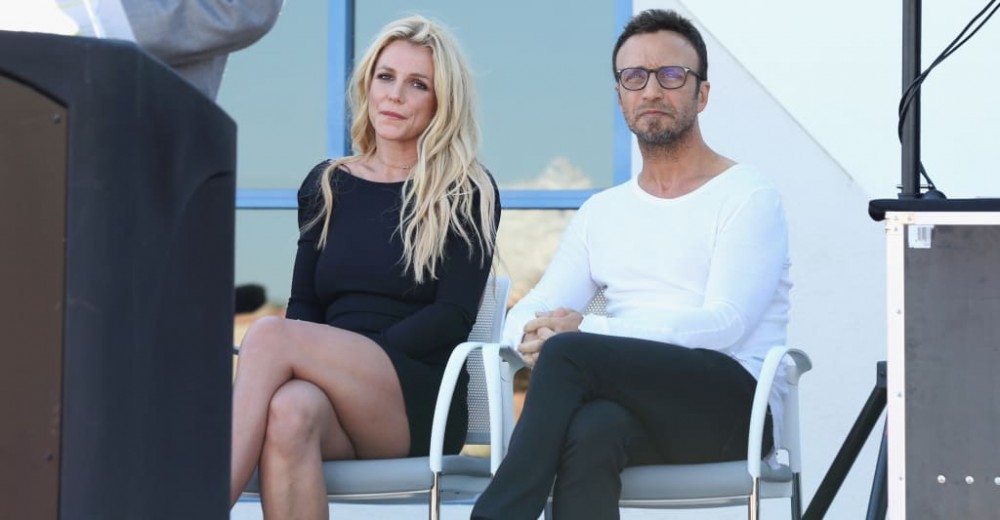 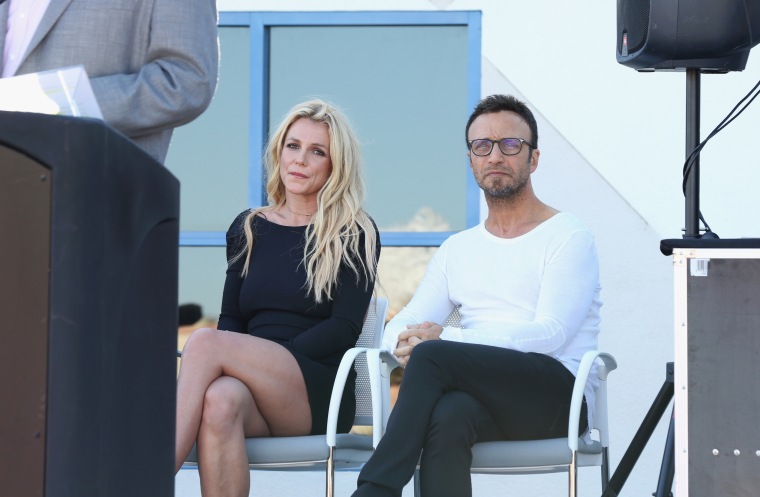 Larry Rudolph, Britney Spears‘s manager of over 20 years, quit his role in a letter published on Tuesday morning by Deadline. Written to Britney’s father Jamie Spears and Jodi Montgomery, the co-executors of the singer’s conservatorship, Rudolph’s letter claims that Spears is planning to “officially retire.”

“It has been over 2 1/2 years since Britney and I last communicated,” Rudolph wrote, “at which time she informed me she wanted to take an indefinite work hiatus. Earlier today, I became aware that Britney had been voicing her intention to officially retire.”

Rudolph claimed that he has had no role in the conservatorship. “As you know, I have never been a part of the conservatorship nor its operations, so I am not privy to many of these details. I was originally hired at Britney’s request to help manage and assist her with her career. And as her manager, I believe it is in Britney’s best interest for me to resign from her team as my professional services are no longer needed.”

Spears has been held under the conservatorship since 2008 and unsuccessfully asked a judge to dissolve it last week. Spears claimed in her testimony that she felt “enslaved” by her father and alleged that the conservatorship had implanted her with an IUD against her will. Over the weekend, The New Yorker“s Ronan Farrow and Jia Tolentino published a new report detailing further allegations of mistreatment against Jamie Spears.