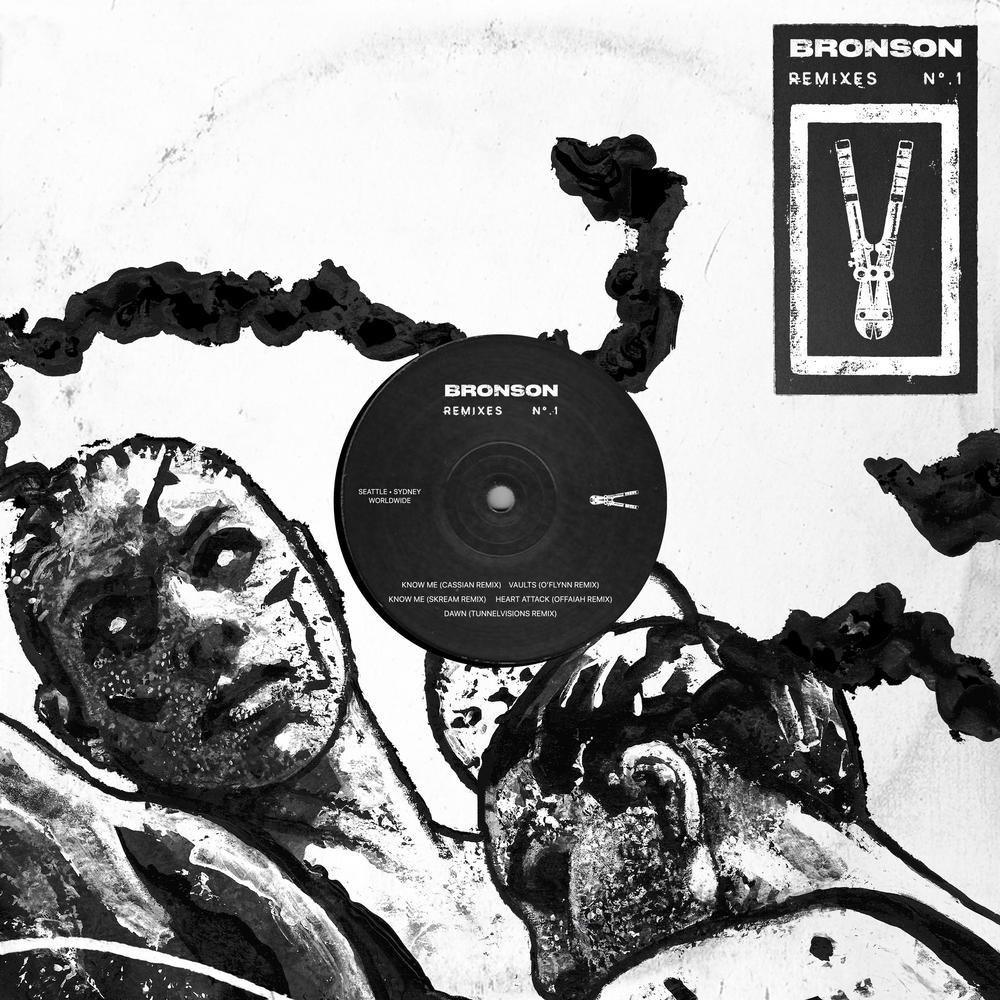 Following the release of their self-titled debut album, BRONSON announced a series of three remix EPs, with the first one arriving October 16. To lead it, the act comprised of ODESZA and Golden Features released a remix of ‘KNOW ME‘ featuring Gallant by Cassian.

Going forward, the first remix EP will Include O’Flynn, Skream, OFFAIAH, and Tunnelvisions. Moreover, it follows suit with the original album, releasing via Foreign Family Collective and Ninja Tune.

“The BRONSON project was originally born out of a need to push our own creative boundaries and to allow us the space to create something that felt experimental and free from expectation. Connecting with this amazing group of producers for the BRONSON Remixes was really just an extension of that – they were able to take tracks from the album and reinvent them, all while staying true to the ethos of the project. The end result is a collection of reworks that lives in its own distinct lane, giving the album a renewed energy. Special thanks to all of the talented artists involved for adding their own spin to the project.”

@cassian knocked this one out of the park. 🖤 The first of many remixes from the BRONSON record. Link in bio

Cassian knocks it out of the park on his remix of ‘KNOW ME,’ bringing his unique spin into the track. Within, he presents a distinct rhythmic and groovy body that remains to be surrounded by melodic synth plucks. Furthermore, wide pads enter creating a larger soundscape that builds into a deeper and bass-infused sound. Gallants vocals provide a stunning bonus that brings all the elements together by providing an ethereal contrast. Moreover, the breakdown emphasizes melodies through a shimmering and resonant synth. Overall, it’s a full Cassian experience that imprints his personal production in mind.

Listen to Cassian remix BRONSONS’s ‘KNOW ME’ featuring Gallant off their self-titled album via Foreign Family Collective and Ninja Tune below. It’s the first of many more remixes to come, so keep your eyes peeled on what’s next!