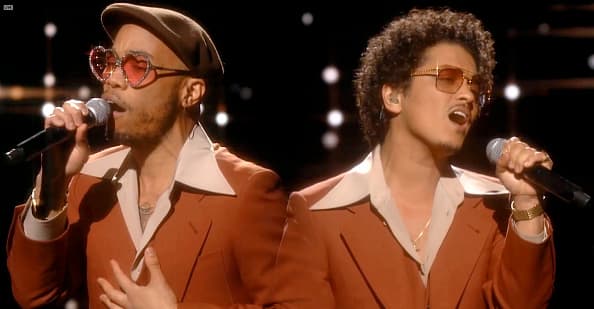 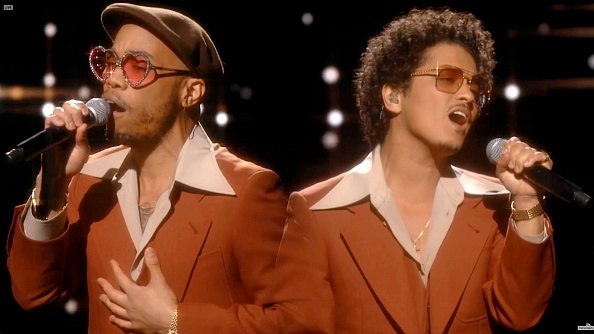 An Evening With Silk Sonic, the debut album from the duo comprised of Bruno Mars and Anderson .Paak, is now slated to drop in early 2022 according to a new interview with both artists for Rolling Stone. Previously, the project was scheduled to drop this fall. After sharing their debut single “Leave the Door Open” back in March, it would be a few months until their follow-up single, “Skate,” would surface in late July.

“We’re really in touch-up mode now,” Mars said in the interview. “We’ve got the bones of most of the album, so it’s really about touching up parts that need a little more… Grease.” Elsewhere in the article, Mars added that there would be more single releases leading up to the album.