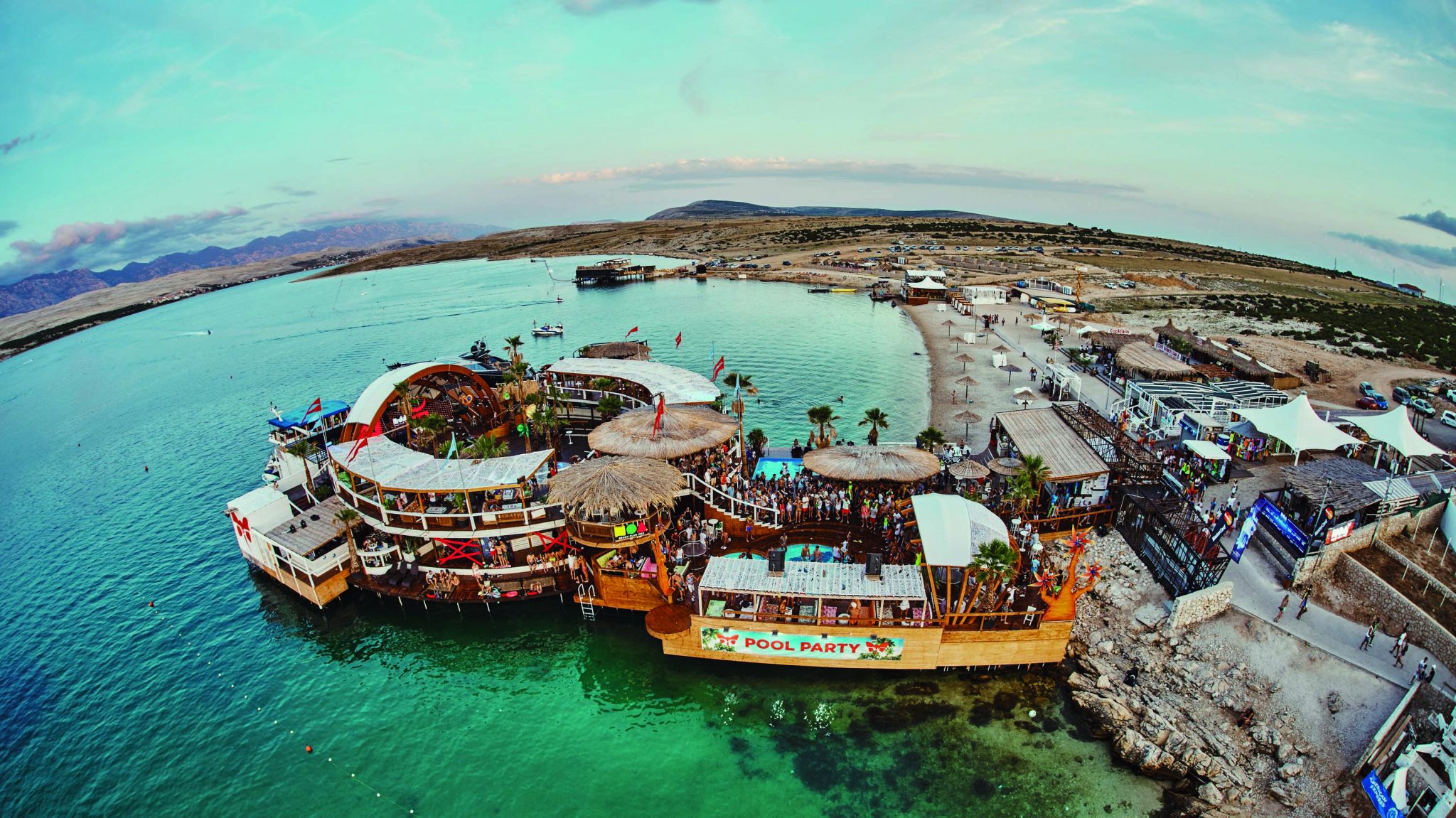 BSH Island will be the first European festival after the global restrictions caused by the coronavirus outbreak. The festival will take place on Pag’s Island, Croatia on July 9-12.

It seems that the light at the end of the tunnel is beginning to show after a summer full of event cancellations. Despite the current state of the world, BSH Island decided to do what everyone else was afraid to do: keep their festival going in a world full of so many uncertainties. Coming out of the confinement, which seemed to never end, BSH Events had a clear goal – to offer its attendees the chance to never stop the rave. This ambitious decision comes at a time when the music industry is going through a tough time. The industry is at a low ebb, as most festivals around the world have been postponed until 2021.

BSH Events has always been known for its loyal fans. It’s a brand that has earned a loyal fan base thanks to its unique approach to venue selection. In addition to its genuine love of music, and the continuous expansion of its project. The initiative is very ambitious and ensures that the festival will meet all the necessary sanitary measures.

Against all odds, they’ve organized a 4-day music festival to happen on the island of Pag in beautiful Croatia. The inhabitants of the island have called it ‘the Ibiza of Croatia’. This designation is due to its beautiful beaches and incredible nightlife. Without a doubt, BSH Island will take any visitor on an unforgettable musical journey.

The location is ideal and there are numerous clubs on Zrce beach that started their activity since the opening of Kalypso in 1987. The same club will also host the official parties of BSH Island afterparties, along with the festival’s main venue, Noa Beach Club – a club that is literally on the water. In addition, the club features a newly built and now sold-out Noa Glamping Resort. Its luxurious villas with swimming pools and a breathtaking view of the Adriatic will host festival-goers.

Throughout its recent history, the club has hosted renowned festivals such as Sonus and Hideout and has had some of the world’s most famous artists perform.

The artists preparing to rock the house on this lineup are quite prominent. The main stars of the festival are international superstars such as ARTBAT, Paco Osuna, Richy Ahmed, and Honey Dijon.

In addition, the festival opening will be led by Kaluki, whose performances are in high demand from Ibiza to Miami. In addition to bringing us headliners like Richy Ahmed, they will bring Pirate Copy, Joey Daniel, Ki Creighton, and resident Pablo Panda. Their debut in Croatia could mean that more brands based in Ibiza will come to Croatia.

The festival has already sold over 1,500 tickets in record time. It is worth noting that the total number of attendees is expected to be around 4,000 in total. Important factors such as a quality lineup and a beautiful island location are brought together. Without a doubt, it is the perfect musical experience for anyone looking to enjoy the beauties of the Croatian coast.

More Than A Festival in Croatia

In addition, the festival hopes to awaken the Croatian tourism economy by organizing and referring guests to additional holiday activities. This is an ideal proposal for festival-goers to explore the incredible wonders of the Adriatic Sea.

BSH continues to actively seek out potential partnerships and collaborations. But one thing is certain: no one wants to miss the debut of the BSH Island festival. There are still tickets available, you can get them at this link starting from $37. Considering the venue and the artists, it is almost a bargain.