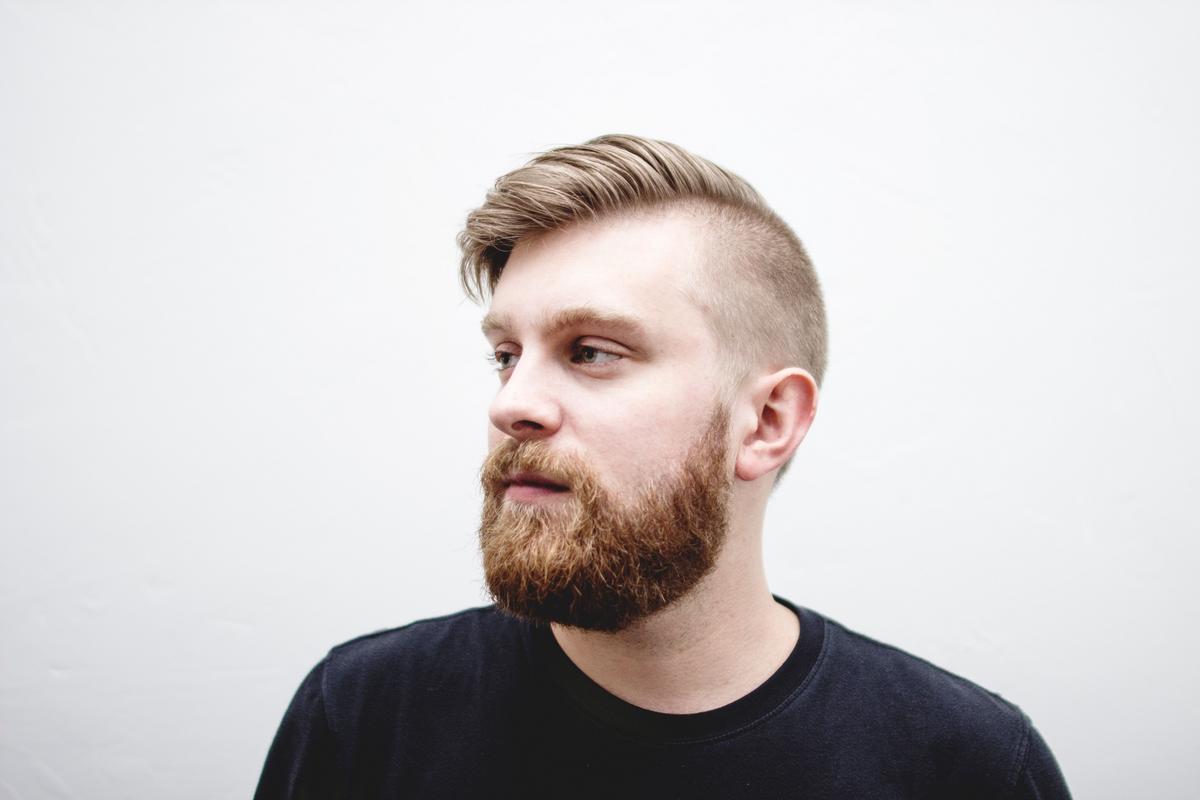 Buku is back with a new single titled ‘Right Here‘, and it’s out via Liquid Stranger‘s imprint, WAKAAN. This marks the first single off his forthcoming EP, following up the release of the producer’s Scorched Earth EP. Beyond, the track itself down to the artwork is engrained in hypnotic tones. Nonetheless, its heart remains intertwined to Buku’s powerful bass-driven style, packed with cylindric power.

“Within this track, I draw inspiration from various flavors of dance music. From thunderous techno kick drums in the build-up, to a main melody akin to old school Pendulum, I reached into my past musical influences to create this track.”

Firstly, ‘Right Here’ kicks off on an eerie and resonant tone that is immediately followed up with acidic plucks. Furthermore, deep and rapid kicks come through, leading us directly toward the roaring climax that totally envelopes the senses with a combination of powerful kick drums, interesting sound design, and a great overall rhythm. The producer truly clarifies the notion of his sonic growth and learned experience over each release through time. Without a doubt, he’s one which we’ll definitely be hearing more from, seeing as to how each release excites for the next. Lastly, their overall style will work wonders on stages, especially due to the diversity of his sound and palette.

Listen to Buku present an extension and progression of his own sound through ‘Right Here’, out via WAKAAN.