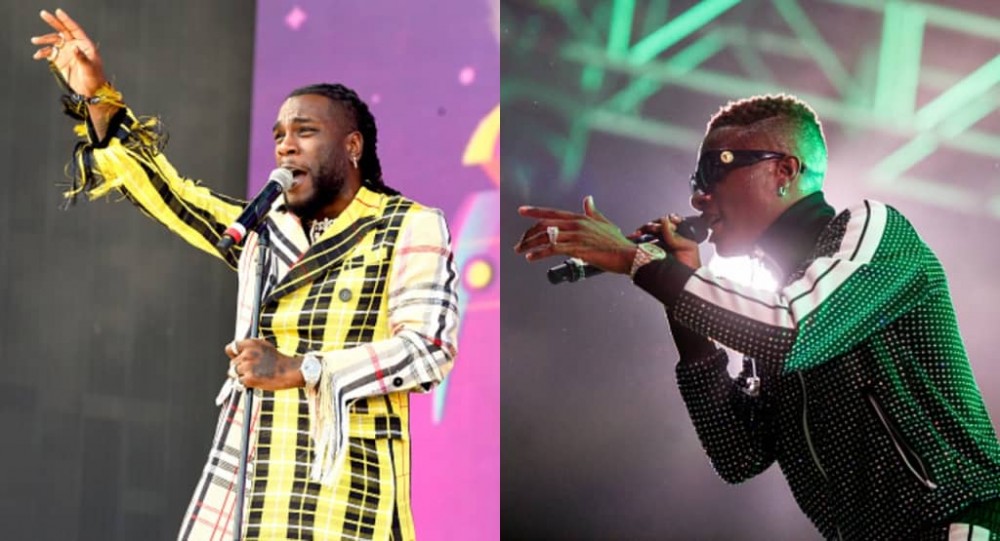 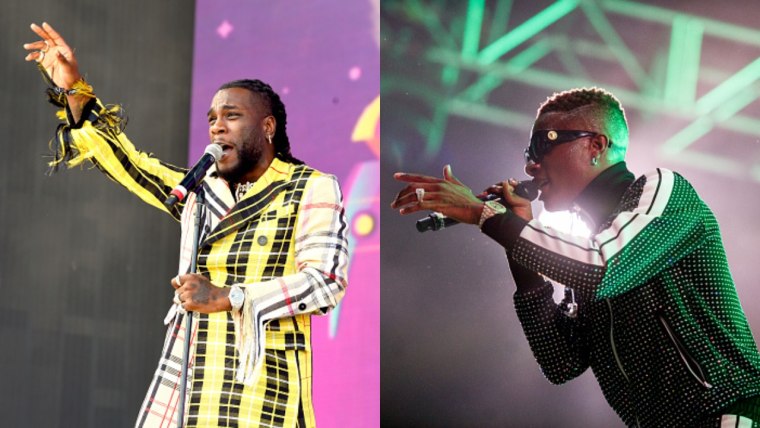 “We created this event to not only showcase some of the most popular international music artists in the entire world, many of whom continued to be overlooked by major US music festivals but also create a unique celebration about the beauty of African culture,” said Festival Co-Founders Fornati Kumeh and Jehu “Manny” Hunter in a statement.

Tickets starts at $140, with Weekend VIP passes on sale for $350. For more information head to LostInRiddim.com.

Most recently, Wizkid announced the dates for his upcoming North American tour, which kicks off on September 10.

See the full Lost In Riddim festival lineup below. 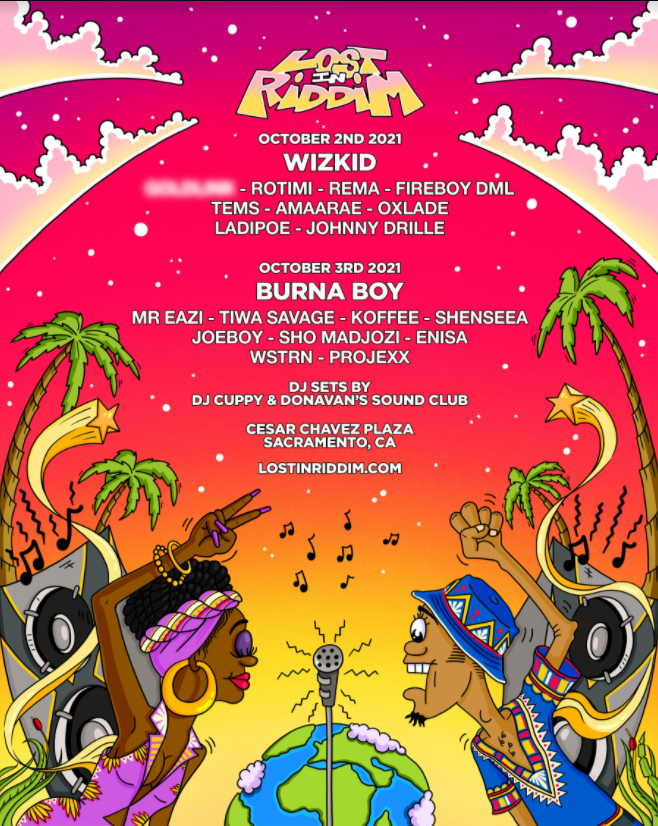