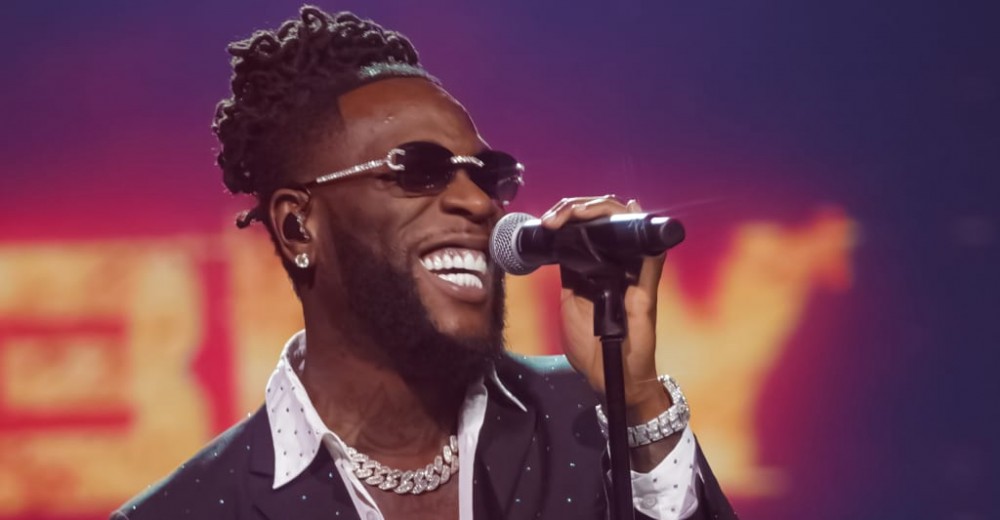 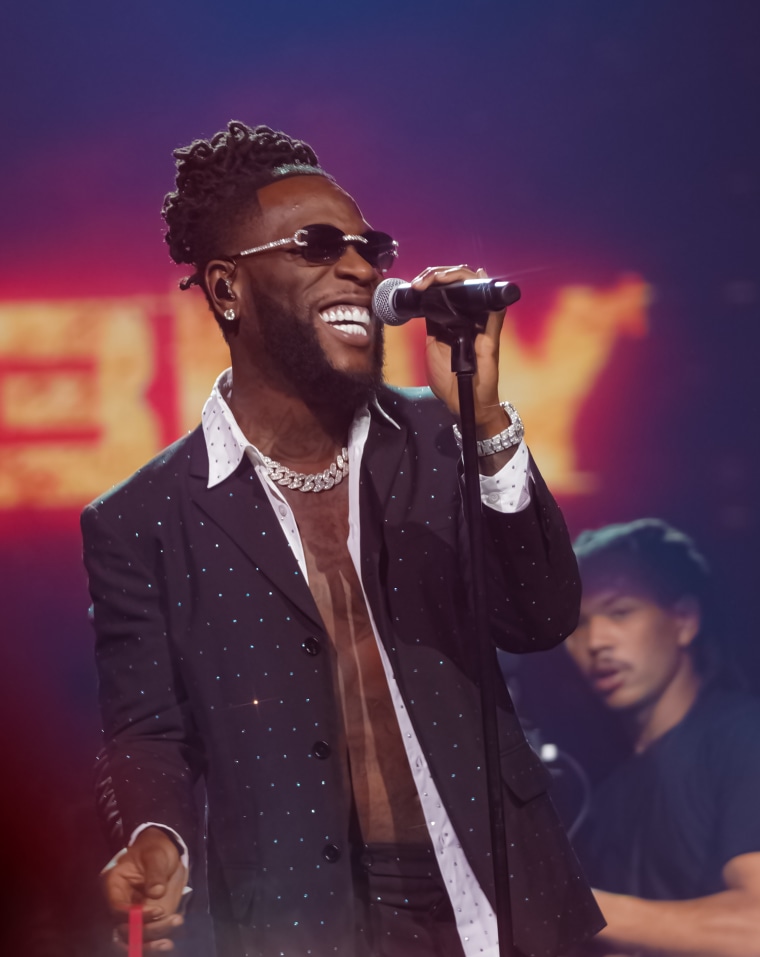 Burna Boy performs at sold-out “One Night In Space” concert on Thursday in Madison Square Garden. Photo by Emmanuel Agbeble
.

Last night, Burna Boy became the first Nigerian to headline a sold out show at New York’s Madison Square Garden. Today, with the roar of a 20,000-strong crowd still ringing in his ears, he’s shared plans to release a new album in celebration of his 31st birthday. Love, Damini, due out July 2 via Atlantic Records, will be his sixth studio LP, following 2020’s Twice As Tall in his ever-expanding catalog.

Burna’s most recent efforts have included joint singles with Polo G and WizKid, released in October and December, respectively, and a featured verse on legendary Beninese singer-songwriter Angélique Kidjo‘s February track, “Do Yourself.” On May 15th, he’ll perform at the Billboard Music Awards in Las Vegas.