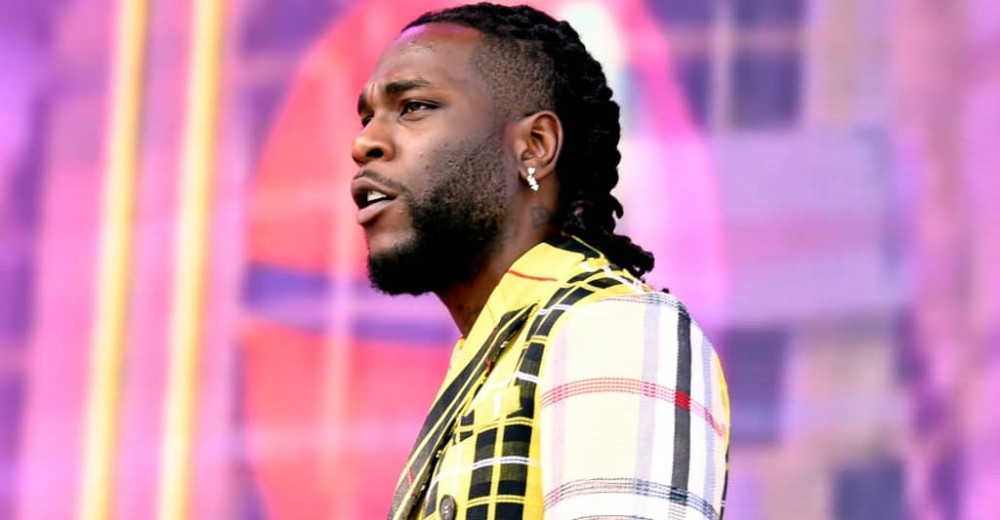 Burna Boy has shared a new song, “20 10 20,” to speak to the frustration and grief surrounding continued #EndSARS protests across Nigeria and the diaspora.

The song is dedicated to the victims of the Lekki massacre in Lagos. On October 20, military forces in Lekki, a suburb of Lagos, fired into a crowd of peaceful protestors, reportedly killing 12 people. The Nigerian army dismissed the reports as “fake news,” despite “credible reports” of fatalities received by Amnesty International.

With production by The Elements, the track finds Burna addressing political and social injustice. “Water runaway my eye/Nothing wey you go talk wey go justify the case of their murder,” he says on the track.

“The proceeds of this song will be used to support families of victims and people suffering affliction as a result of the Lekki shootings,” Burna said in a statement about the track. “May the heavens open and celebrate all our fallen heroes who have died for this movement from the very beginning. Rest in peace to all the beautiful lives lost.”