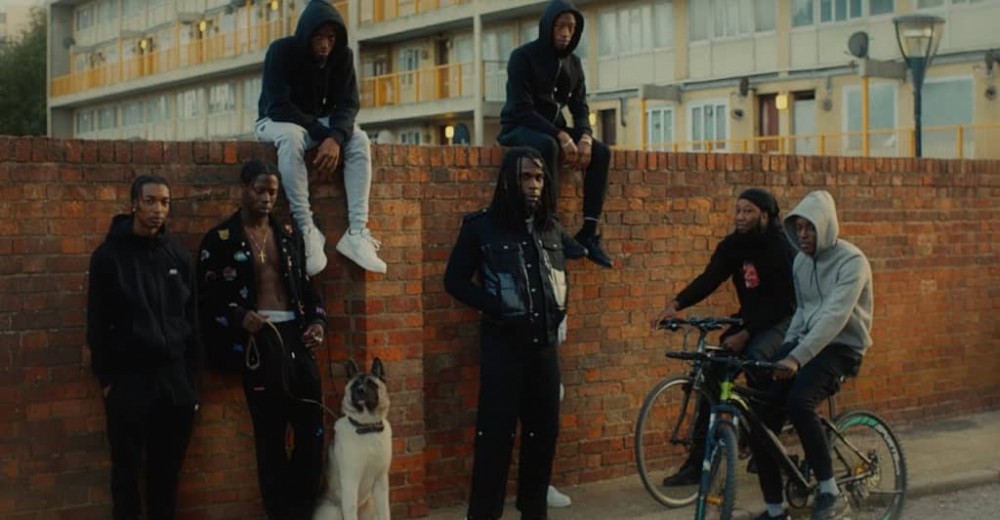 Burna Boy shared the visuals for his latest single, “Real Life” featuring rapper Stormzy, on Friday. The track serves as the third single from Burna’s album Twice As Tall, which dropped back in August.

In the emotional, Meji Aladi-directed clip, a community grapples with the realities of crime as well as perceptions of themselves and the world around them. It’s a sobering take that shows how many different lives are touched after a tragic incident.

The video’s release coincides with the release of Burna’s comic book, The Secret Flame, which “follows Burna Boy through a spiritual journey of discovering oneself while highlighting the very moments that brought him to where he’s standing tall today.” The comic book can be purchased here.