Calmani & Grey Team Up with SKIZE for Incredible, Down Tempo, Groove Track
Written by UbertoSmith 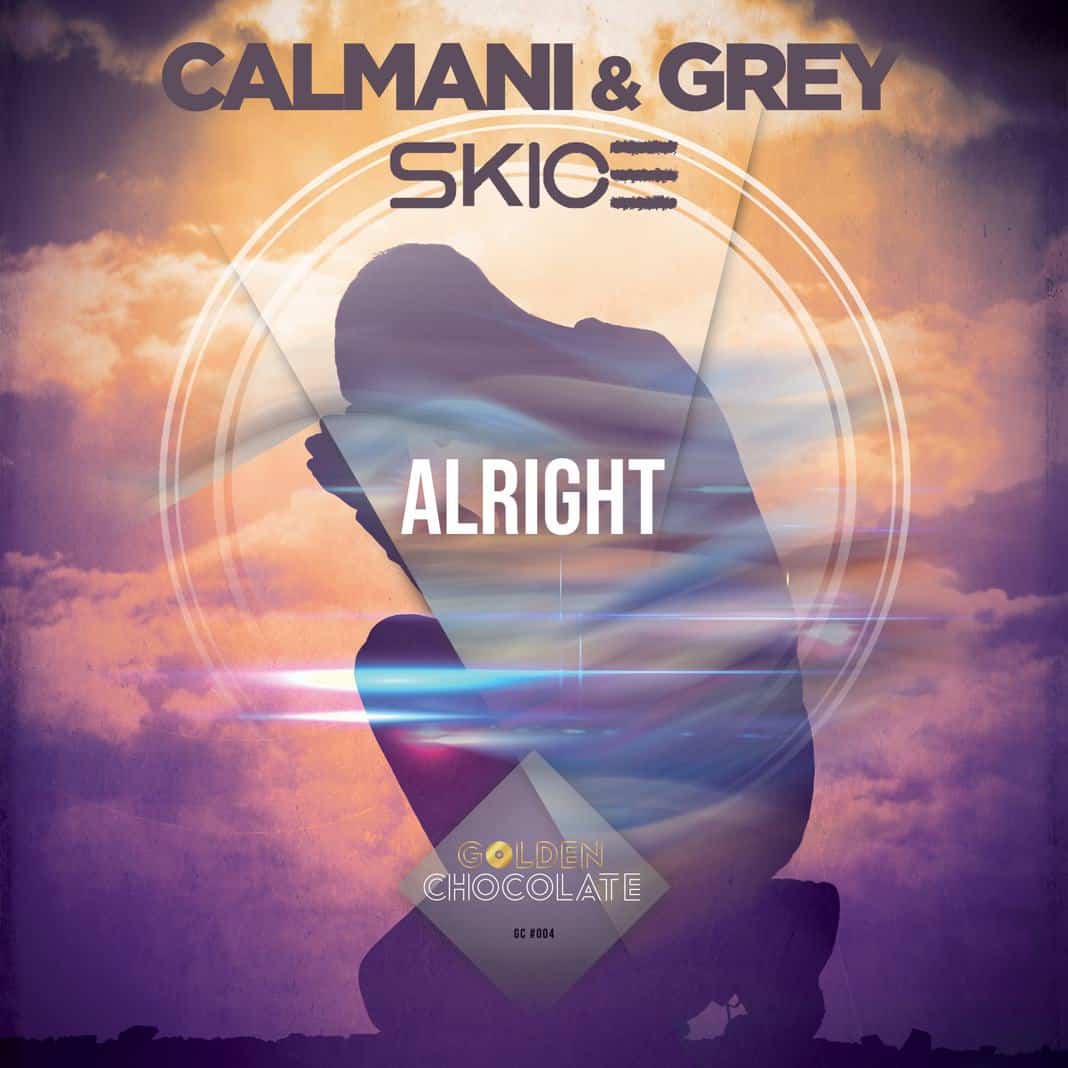 DJ and producer duo Calmani & Grey are back after the release of ‘Too Many Chances’ with a brand new single titled ‘Alright’ and this time they are joined by the young and talented producer SKIZE. The track starts off with a slight R&B feel to it with its slow tempo and silky vocals before taking things up a notch taking you deep into a cool, bouncing groove.

The track is characterised by its strong top-line and an instrumental that creates a mystical atmosphere. There is a real fusion of House and Contemporary Pop that makes ‘Alright’ stand out from the crowd. The insanely infectious lyrics put the cherry on the top of what is an already superb hit.

The German duo Calmani & Grey’s repertoire ranges from Deep House to Trap tunes to club-focused tunes with tracks such as ‘To The Moon and Back’, ‘Winter Ocean’ and ‘Can’t Let You Go’ drumming up well over 7 million streams and both TY and radio support. The pair have also grabbed the attention of Hardwell, , and many more industry figureheads, gaining their backing with every release. Their collaboration with Hamburg-based rising star SKIZE has proven to be an impeccable pairing of talents as he brings his powerful basslines and captivating melody flair to the table.

‘Alright’ is out now on Calmani & Grey’s very own imprint Golden Chocolate Records.