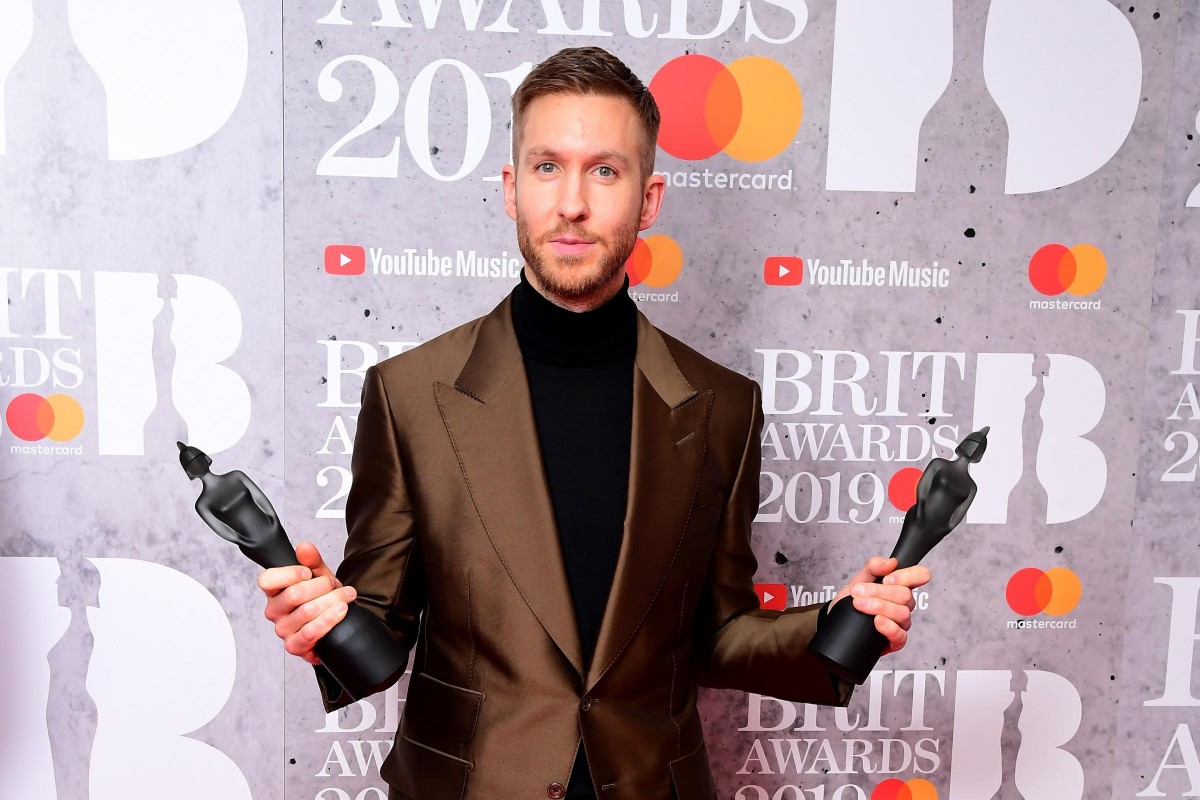 Calvin Harris has been laying low the past year with only a handful of releases in 2018. At the end of 2019, Sony had listed Calvin Harris under noteworthy projects for the quarter ending in June 2019 in their financial report. The album was listed as T.B.D. and the information slipped under the radar quietly. Now, Harris has officially announced that he will be returning with new music.

Harris went on Twitter to respond to fans. Of course, someone asked about new music. Harris responded, stating that new music can be expected in a couple week.

For genre, we can expect something different than the style we typically associate for him. However, he hints that it may be a sound that other artists may have done.

2020 is off to a good start with this news. It’ll be exciting to see what Calvin Harris returns with. Perhaps it may be another Grammy winning release.