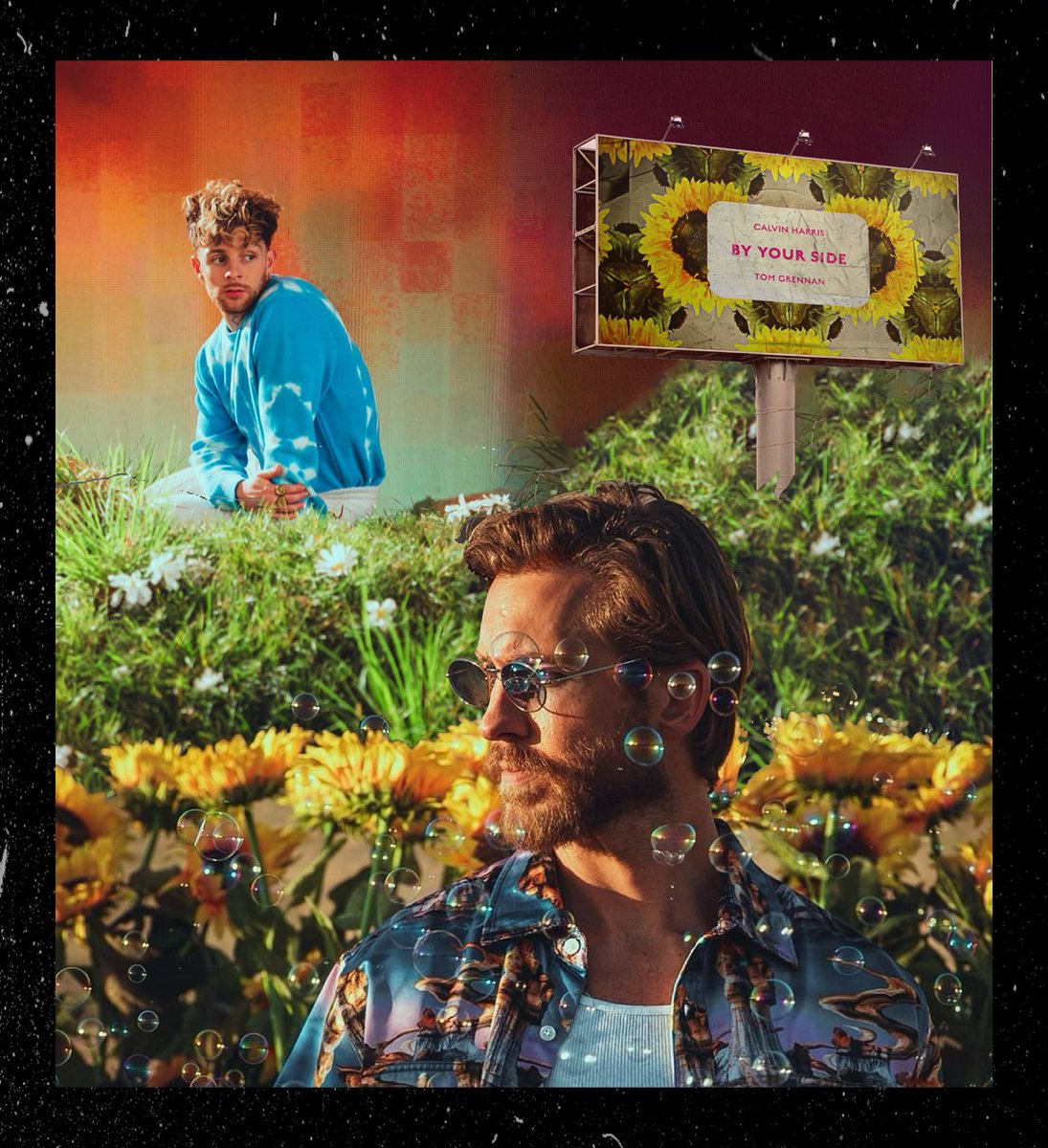 Calvin Harris is back with a new single, this time in collaboration with Tom Grennan. , ‘By Your Side‘ is a reminder that the Englishman is still one of the best out there. As most already know, Calvin Harris set himself apart from other producers in the mid 2010s with songs exactly like this. Sure, we all love the diversity an artist can offer, but who doesn’t love to listen to a Calvin Harris feel-good song under the sun.

Apart from his Love Regenerator alias, Calvin Harris only released one song last year. Surely, the year 2020 has been different for everyone, but it is really good to see the man back in action. ‘By Your Side’ follows on from the release late last summer of Harris’ collaboration with The Weeknd, ‘Over Now‘.

While many of you might be excited about Harris’ return, he said in a new interview with Apple Music’s Zane Lowe that he isn’t necessarily working on a new album. “My albums became collections of singles,” he said. “They became compilation albums. That’s a more fun way of doing it because, firstly, every song has got to be good because it’s coming out as a single. And then, secondly, zero pressure as well … So, no, I can’t imagine me doing [an album] probably ever, at this point.”

Apparently, the producer is also in no rush to return to the stage for live performances. “Right now at this moment, I think I’m good,” said Harris. “I think I’m alright for now. I like making tunes and just—a bit in the garden and all that. It’s quite nice. So nah, I’m not desperate for it. Not really. It would be nice to do it under the right sort of circumstances, but I don’t know; at the minute I’m good.”