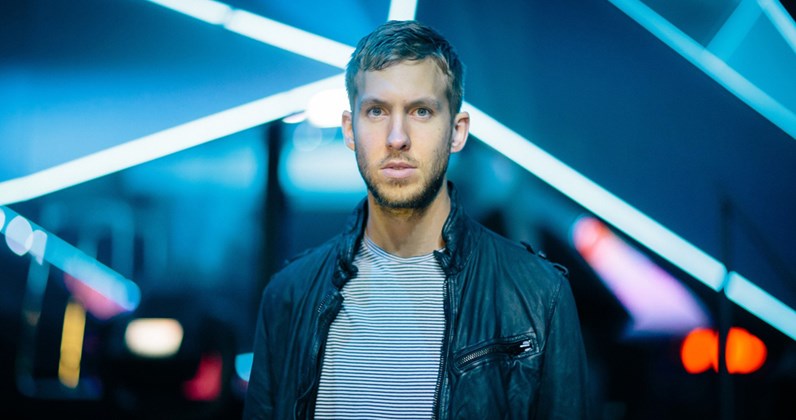 Grammy Award-winning producer Calvin Harris generated no love for what he called the United Kingdom’s continued “slander” of dance music and club culture. The DJ from the Scottish town of Dumfries slammed a house music critic for all his followers to see on Instagram on Friday.

In the post, Harris included a video clip of a critic saying on ITV, “Unfortunately we’ve got a generation of songwriters brought up on house music, and house music is the worst songwriting. There isn’t any songwriting skills in house music, to me.”

One of the ITV hosts then agreed, “It’s a very different genre, you’re absolutely right,” before ending the segment.

Harris didn’t leave it at that. The second photo he uploaded on the post was of himself holding the Ivor Novello Songwriter of the Year award he won in 2013. That was a year after he released his studio album 18 Months which had house-infused hits “Feel So Close” and “We Found Love” featuring Rihanna. It also had “I Need Your Love” featuring Ellie Goulding and “Sweet Nothing” featuring Florence and the Machine singer Florence Welch.

“The dance music & club culture slander continues in the UK…” Harris captioned his post. “I was brought up on house music. Here’s me with my Ivor Novello Songwriter of the Year award in 2013.”

He finished it off with “Cheers,” and a thumbs up emoji.

The dance music & club culture slander continues in the UK…I was brought up on house music. Here’s me with my Ivor Novello Songwriter of the Year award in 2013. Cheers 👍

Harris got an outpouring of support from fellow producers and DJs from all over the world, including several from the UK. English house music duo Disclosure commented, “Wow…” BBC Radio 1 host and English DJ Pete Tong wrote, “What the &$9!!!” with a mind blown emoji. Another respected English house duo Gorgon City commented, “Ummmmmmmm.”

There were many versions of “wow” and “what the f***.” Dutch DJ Oliver Heldens wrote, “w t f” with a shocked face emoji. Belgian house music producer Lost Frequencies said, “Wow how can one say something like that.” And American producer-DJ Kaskade commented, “Hahahaha what the….”

Harris, who came out with his acid house project Love Generator earlier this year, has been very vocal recently about his disappointment in the British government. On September 30, he of burned out and deserted club and wrote as part of his caption, “As usual, the UK government treating music industry like shit.”