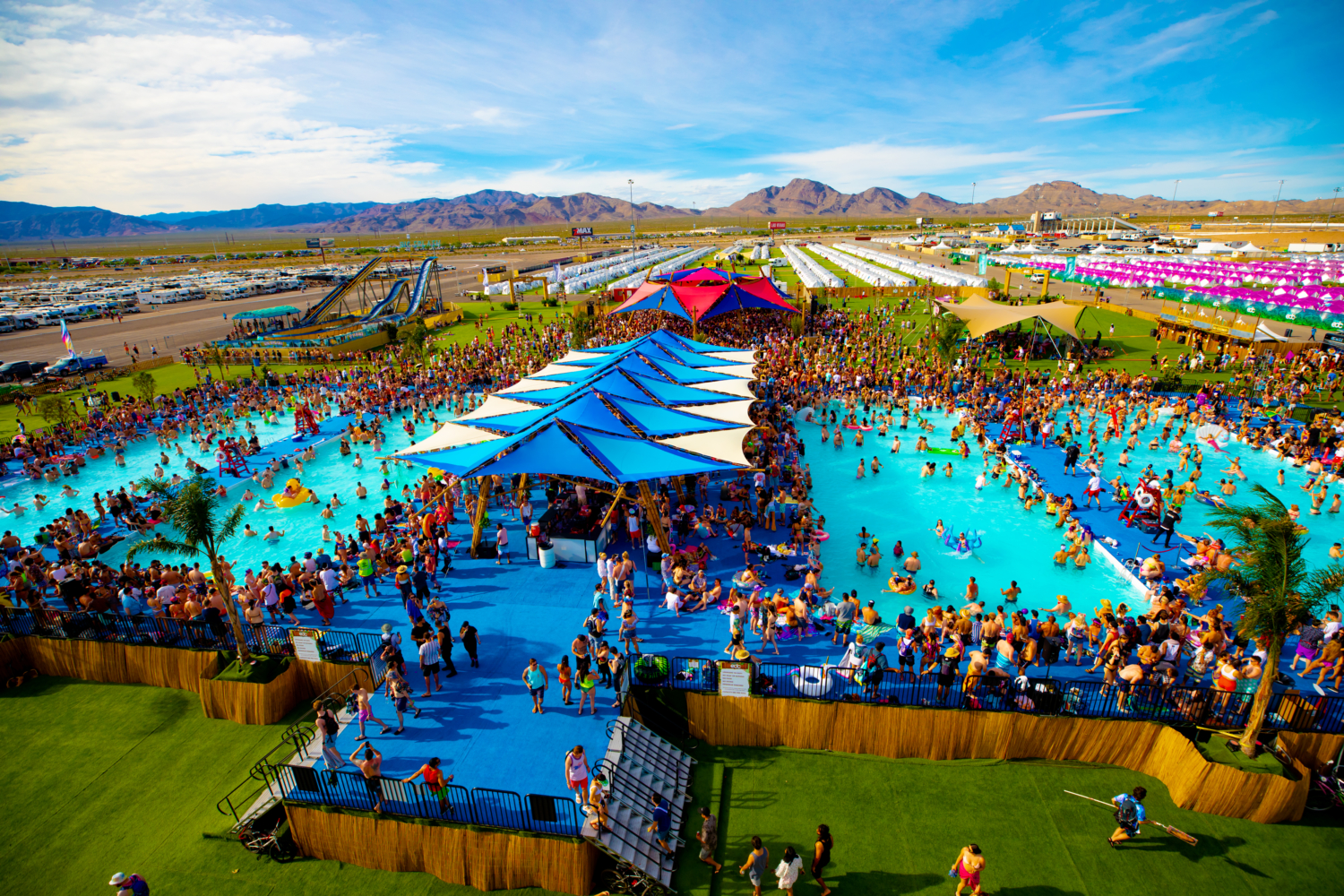 It’s a big year for the mighty festival powerhouse Insomniac. Just weeks after hosting their official , in honor of a beautiful 25 years since its origin, the festival has broken a world record.

Although EDC Las Vegas didn’t set a world record for the biggest festival in the world, they did break one nonetheless. According to a post made by Backbone International, the company that helped organize Camp EDC, the campgrounds was titled the largest synthetic lawn complex in the Guinness World Records.

Insomniac Events had an overall 3 million ft of artificial turf installed for the event. Thousands of headliners partied the night away on these grounds, just steps away from their temporary homes.

Now that the festival powerhouse has set a new record, we can only see if they will go bigger than ever during .

EDC Las Vegas will take place on May 20-22, 2022. Camping passes are yet to go on sale, but you can still secure your passes for the event.

Stay tuned for more announcements on next year’s edition.