Cardi B releases “Bet It,” from Bruised soundtrack
Written by BerangariaFranzen 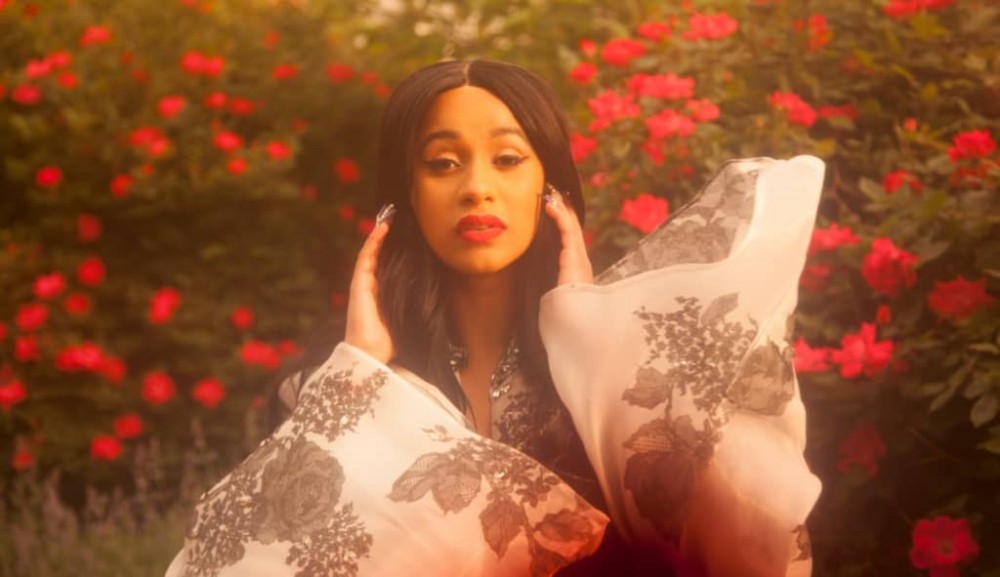 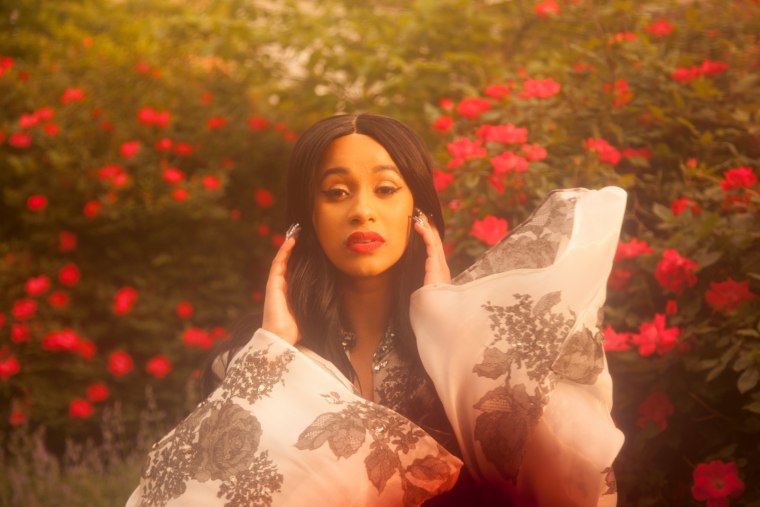 Photo by Samantha Casolari for The FADER.

Cardi B and Halle Berry have released their co-produced soundtrack to Bruised. It opens with Cardi’s “Bet It” and includes the previously released songs “No Mercy (Intro)” by Young M.A, “Aye” by Big Bottle Wyanna, “Scared” by City Girls, and “Dungarees” by Baby Tate. It also features brand new music from Saweetie, Latto, H.E.R., Flo Milli, Rapsody, Erica Banks, Ambre, and DreamDoll.

Berry directed and stars in Bruised, an underdog story about a disgraced MMA fighter who claws her way back to the top of the sport. The film was scored by trumpet legend Terrence Blanchard, but the soundtrack “from and inspired by” the movie comprises the all-women cast listed above. The movie opened in theaters on Wednesday, November 17, and the soundtrack dropped today.

“Bet It” is Cardi’s first new track since February’s “Up,” and she comes out swinging. “My life is a movie / Only Cardi could direct it,” she rappers early on over cinematic strings.

Stream Bruised (Soundtrack From and Inspired by the Netflix Flim) in full above, and watch the fighting-themed visualizer for Cardi B’s “Bet It” below.