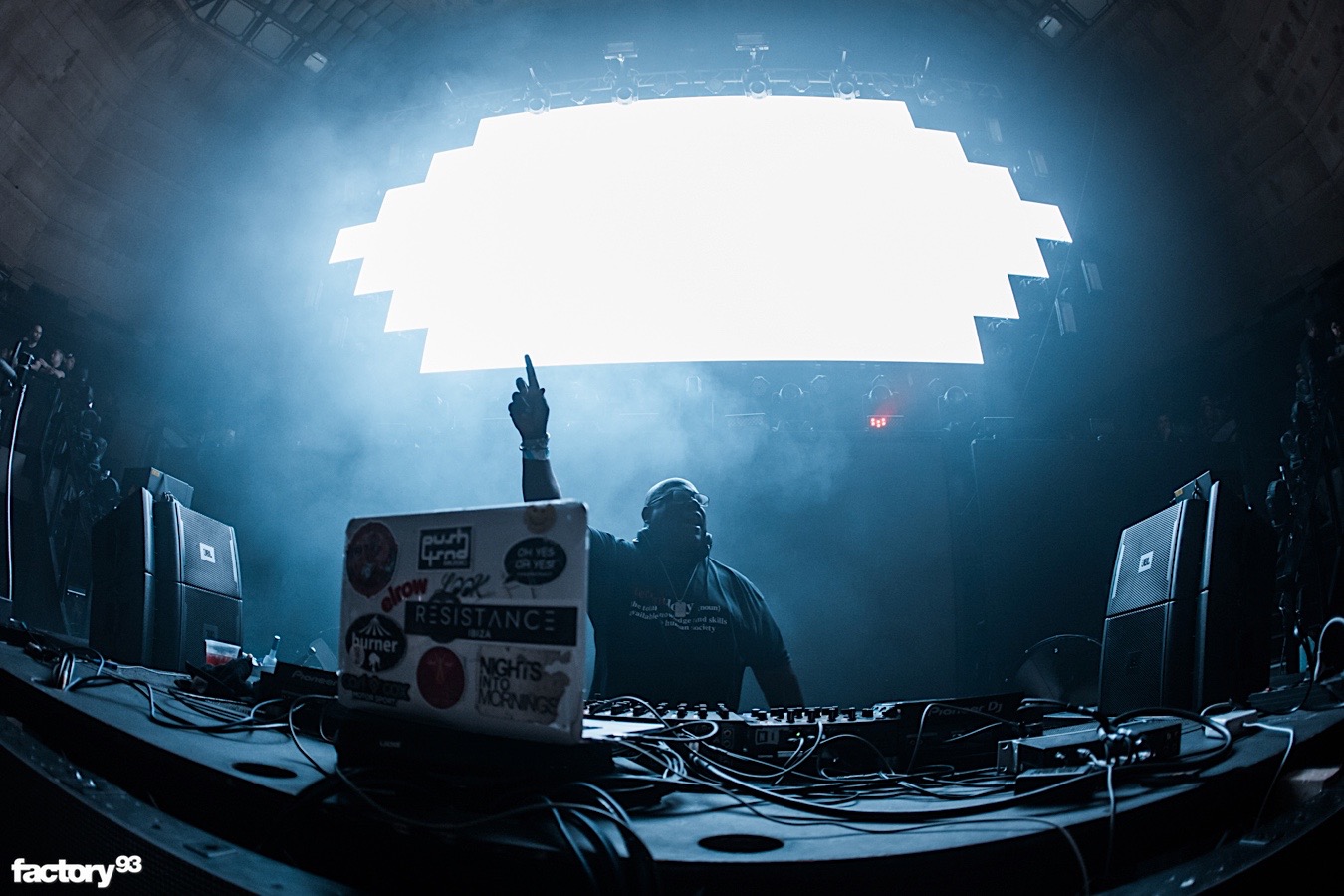 Techno legend Carl Cox shocked the fans announcing his remix to deadmau5 and The Neptunes’ track ‘Pomegranate’. It will be out on July 10, and we are really looking forward to listening to it

All of a sudden, Carl Cox, one of the most charismatic characters of the EDM scene, released an unexpected announcement. Whereas some of the fans would have thought of a livestream or an appearance on a virtual festival, the British veteran instead teased a new remix. The house and techno professor prepared a powerful remix of deadmau5 and The Neptunes massive hit ‘Pomegranate’

So happy to announce my remix of 'Pomegranate' (deadmau5 & The Neptunes)! 🙂🙃 👉🏿 Out on July 10th Pre-save via link in bio

Although it’s not the only remix that this wonderful track will receive, it will definitely be special. The original collaboration of deadmau5 and The Neptunes (Pharrell Williams and Chad Hugo) gives plenty of room for creativity. The available remix pack is already pretty decent with French Original and Ninajirachi‘s remixes. But we have no doubt that Carl Cox’s remix of ‘Pomegranate’ will take it to another level.

This is not the first time where deadmau5 and Carl Cox have worked on the same project. deadmau5 remixed Carl’s ‘I Want You (Forever)’ and the result was extremely successful. Carl Cox’s remix of ‘Pomegranate’ will arrive later this week and the fans are very hyped about it.

For those who want to get their hands on this track as soon as possible, you can preorder it here. Classic Carl Cox’s techno style will meet deadmau5’s collaboration with The Neptunes.