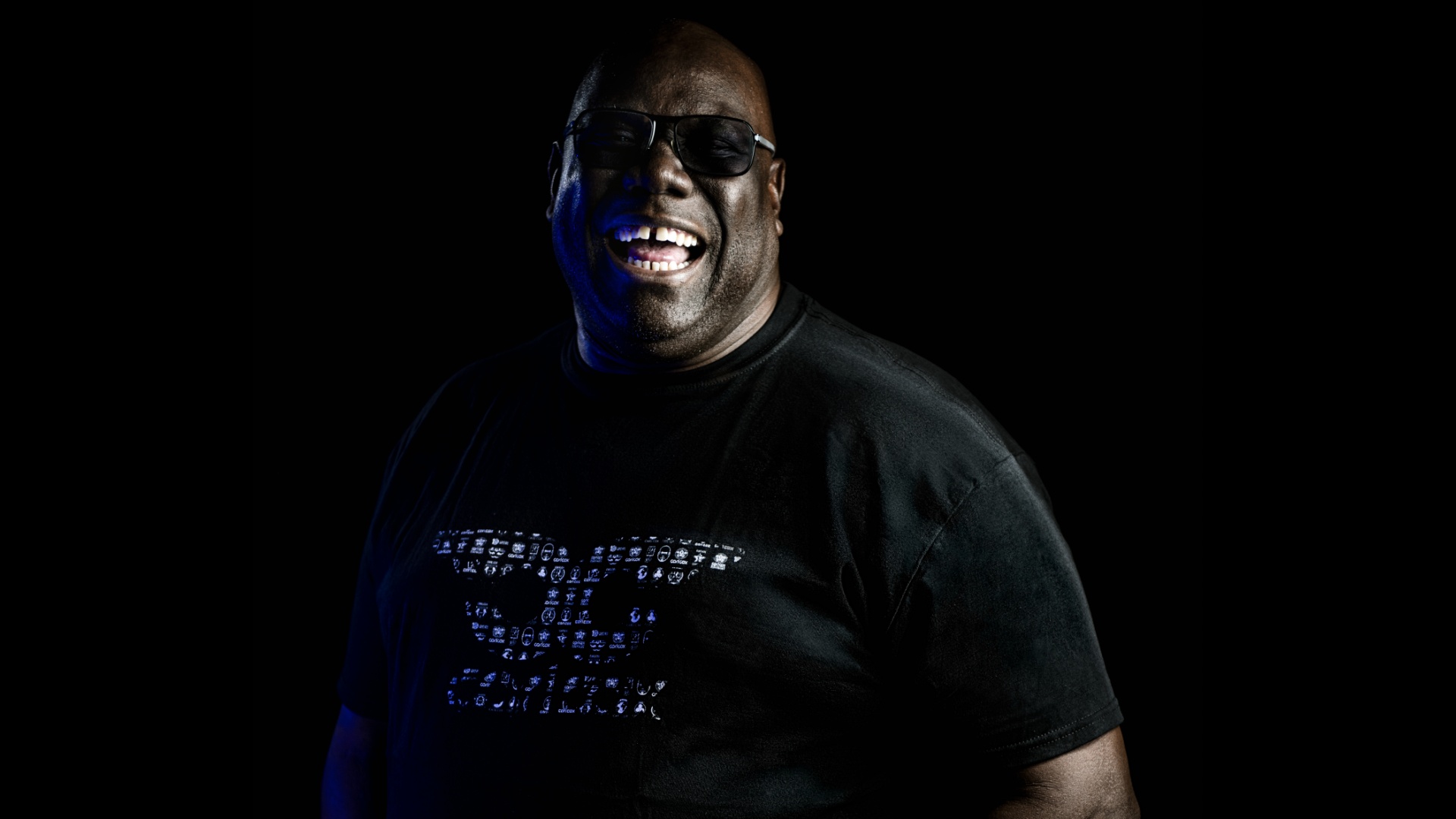 Carl Cox has called out out the UK government for saying the dance music scene is not “viable.” He shared his opinion on what they had to say during a Q&A at the Brighton Music Conference.

Earlier this week, the UK’s Minister for Care at the Department of Health and Social Care, Helen Whately, and the  made comments on the nightlife industry. They spoke on the and how supporting jobs in the industry “doesn’t make sense.”

Cox spoke with Alon Shulman during the Q&A when he shared his perspective on the comments. He states that “It’s not right that the government thinks that we’re unviable.” He continues on:

“The government is 100% wrong. The people have spoken before, we fought for the right to party. Despite everything that the police and the politicians put us under, they had to give festivals and clubs the ability to give people what they wanted in their lives, in comfortable surroundings.”

The music producer urges the dance scene to speak against the government and show them that the industry remains viable.

“It’s ok me speaking, I’m just one person. We all have to speak out, based on what has been taken away from us. They say we’re not viable. I mean, I’d like to see their tax accounts, based on how much we all have to pay, based on what they get in as revenue because they allow these events to continue. It’s billions. If we don’t come back, we’re losing billions and billions, and you know the government don’t like to lose billions.”

He explains, “They can’t keep blaming us for everything, it’s impossible for them to think that we are unviable. I don’t believe it, I won’t believe it. I continue to do what I do cos I believe that people still want to be entertained by the music that we play and what we do, and what makes other people happy.

Carl Cox ends the conversation by connecting his love for music with all those who enjoy it. Ultimately, he calls for them to speak out against the government and fight for the nightlife industry to live on.

“I’ve been doing this for the best part of 40 years – my heart and soul and spirit lives on within me to continue to do what I do at the level I do it at. If you love the music, we have to make our voices heard on being viable. They’re basically saying we don’t exist. We’ve been involved in this music for 30 years – do you think it’ll fizzle out by tomorrow?”

The Brighton Music Conference will be taking place today and tomorrow. Those interested in watching the livestream can view it live or on-demand on the official website.