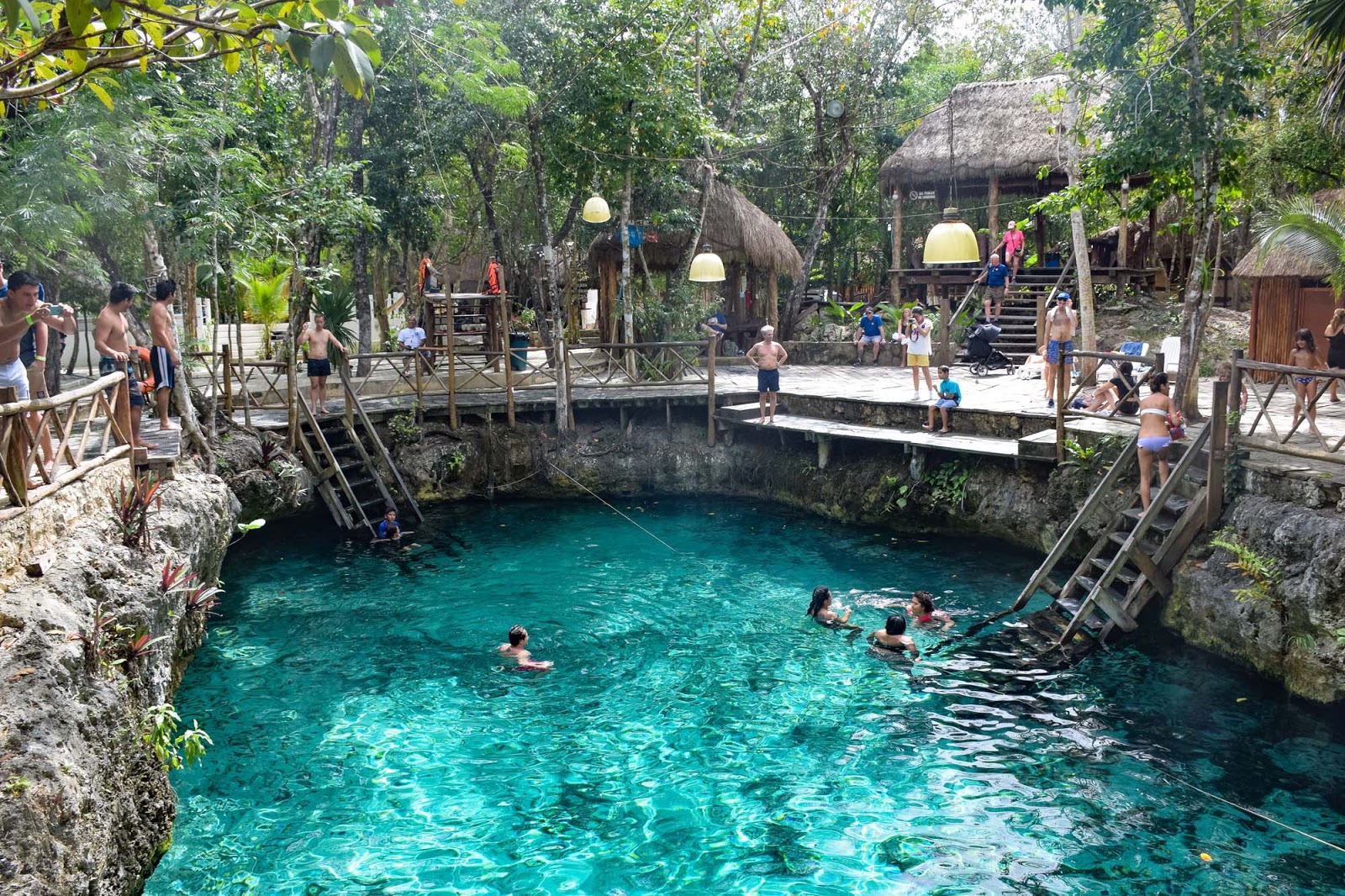 On Sunday night a festival, which was not supposed to happen, ended in chaos in Tulum, Mexico. An armed attack went down in the early morning of November 1, at the Vagalume Beach Club in the hotel zone. The attack generated a stampede of at least 1,500 tourists who concentrated in that place. The shooting happened in the hotel zone of Tulum, at around 12:30am Sunday, per the authorities where several gunshots made the tourists run in the Vagalume beach club. Two men were killed and three injured, including a woman. This is not the first time a music festival ends in a shooting in Tulum, and probably not the last one. It’s likely this was related to cartel violence.

Technically events are not allowed right now due to the pandemic. Municipal authorities in Tulum decided to break the rules and everything ended terribly. A massive music event was held inside a nightclub, breaking all of the guidelines for stopping the spread of Coronavirus. The festival was filled with drugs and alcohol while also being completely tolerated by authorities. The mix of these elements resulted in a shootout due to a drug-selling dispute.

At the moment of writing this note, no suspects have been arrested. The Police have not revealed any more information on the suspects and they remain on the run. The venue has been closed and the owners will be prosecuted.