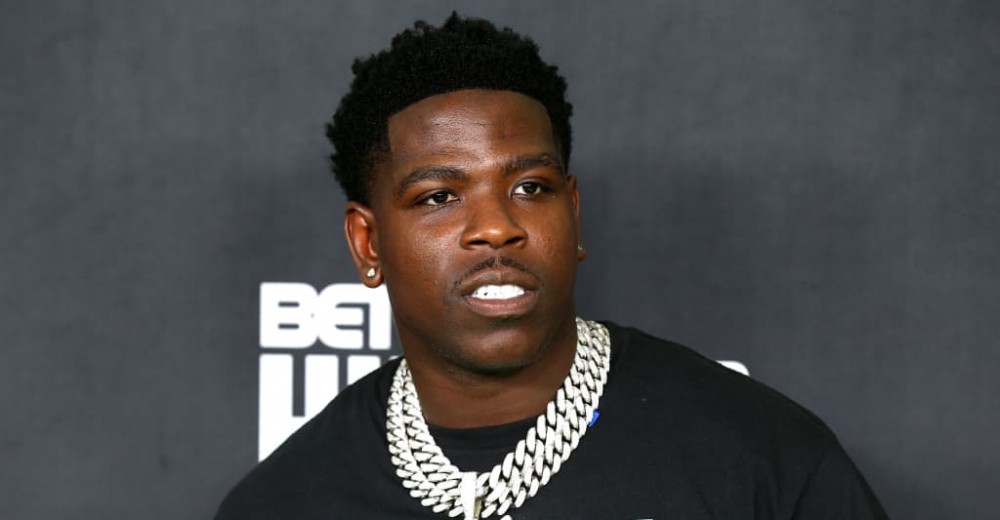 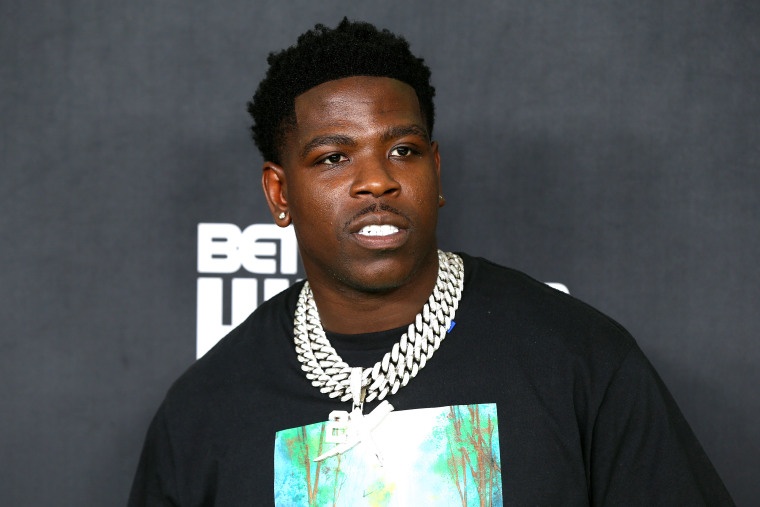 Casanova, a long-time staple of the Brooklyn drill scene, has been charged with attemped murder and assault with a dangerous weapon by a grand jury. The new charges come nearly a year after the rapper, whose legal name is Caswell Senior, was indicted in a federal racketeering case brought against 18 alleged members of the Untouchable Gorilla Stone Nation gang.

Casanova was not charged with the most serious crimes named in the December 2020 indictment. But the new superseding indictment states that the rapper and fellow alleged Gorilla Stone member Jarrett Crisler, Jr. (Jayecee) “knowingly attempted to murder an individual and assaulted that individual with a dangerous weapon” and “shot at a rival gang member in Miami, Florida.” The crimes allegedly took place “on or about October 24, 2020, in the Southern District of Florida, Southern District of New York, and elsewhere.” If convicted, Casanova will face 15 years to life in prison.

“Look, we’re reviewing the indictment. Casanova, my client, intends to fully contest these charges,” James Kousouros, the rapper’s lawyer, told The FADER. “Mr. Senior voluntarily surrendered himself to the authorities and fully intends to seek his exoneration in court.”