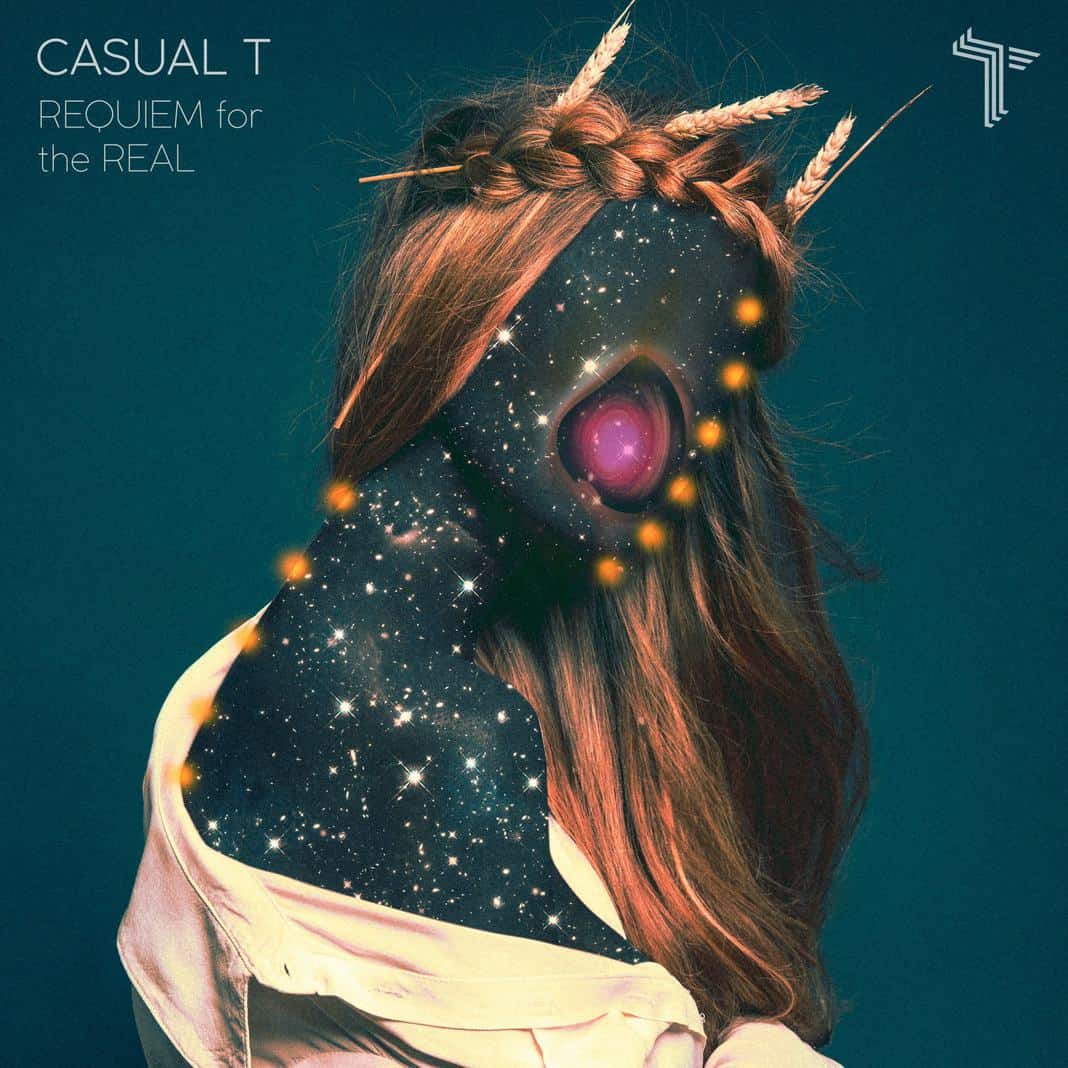 Texas-based DJ/producer Travis Drews, otherwise known as Casual T, is taking his musical influence worldwide. From hits like “Why?” and “Transcendence,” Casual T is guided by innovation and dexterity. His latest offering “Requiem for the Real” is a propulsive hit that effortlessly blends the full spectrum of electronic bass music. Mixed in 4D, this crisp track induces a haunting sense of synesthesia. Quite the opposite of , “Requiem for the Real” is a memorable, high-fidelity song that stands out in a sea of stale sounds. A triumphant addition to Casual T’s growing discography, “Requiem for the Real” will be spinning on the mainstage before you know it.