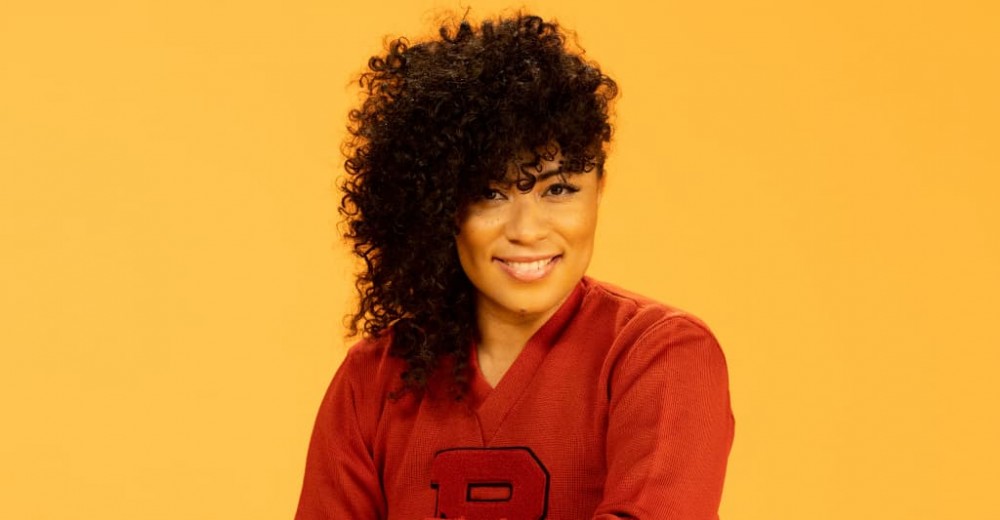 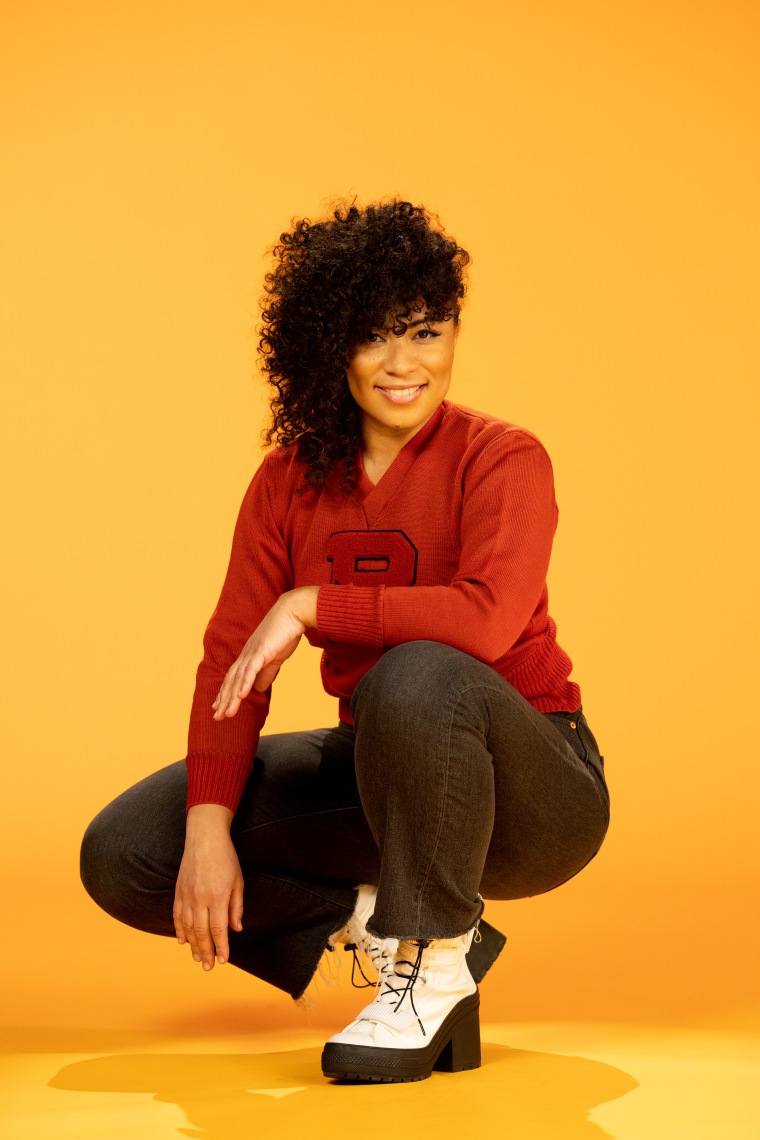 Despite being home to some of the biggest Black artists of the last decade, Canada is home to only a small handful of shows dedicated to Black music. On The Block, host Angeline Tetteh-Wayoe tackles all things Black music and brings listeners across various eras and genres, going from classics to today’s hits, and waxing poetic on all the influences in between.

The brainchild of producer Judith Lynch, the show has taken a number of years to finally come together. For Tetteh-Wayoe, it’s something that’s overdue. “I know in the past, a hip hop show was pitched but it didn’t get anywhere. But when [Senior Director of CBC Music] Steve Jordan came on board, he had a desire to get a hip hop show going in some way, shape, or form,” she explains. With Tetteh-Wayoe and Lynch at the show’s helm, they work alongside Associate Producer JJ Laborde to bring the two-hour show to life.

“I’m an ideas person. That’s where my focus was, to begin with,” she explains. But there was a lot of logistical stuff that needed to happen before the show was able to be made. So Judith Lynch really kept us on track, and JJ [LaBorde] was really great with the audio stuff.”

While listeners will get a taste of global sounds from soca to funk to soul, Tetteh-Wayoe sees it as the perfect opportunity to bring Black Canadian artists to the forefront. With only a few stations across the country dedicated to an Urban, or Black music, format, Black Canadian artists have fewer chances of making it big at home before branching out. “It’s a community of artists that has been underserved for a really long time,” she explained. “It just had really unfortunate consequences in that careers that could have gone somewhere but were stagnated because they didn’t have the support at home.” On The Block, artists like Winnipeg’s Super Duty Tough Work, Calgary’s Sinzere, and Montreal’s Milla Thyme all find a home next to classics from Sade and Dead Prez and current hits from fellow Canadians like Drake and The Weeknd.

Some of the most exciting parts of the show’s run will be segments dedicated to unpacking the history of some of the biggest songs in the world, including the nostalgia-driven “Way Back When” and “Story of a Sample,” which featured Slakah The Beatchild’s “Miscommunication” on its first run.

Above all, Tetteh-Wayoe is most excited to share the work of Black Canadian musicians, and help foster creative networks between various diasporas around the world. “I think that that’s my biggest joy coming into this is that I’ll be able to provide a platform for these artists to not only gain exposure but also for these artists to find their home within a community in Canada, of like-minded people that they might not have known even existed before,” she explained. “I just am really looking forward to how this show creates connections between creators, not only musicians, creators, but artistic creators and graffiti artists and poets and beatboxers and musicians and, you know, every element of hip hop expression and cultural expression, fashion, all of that.”

In a consumer space so heavily dominated by streaming and playlisting, making bets on terrestrial radio can be tricky. Live radio in an on-demand world may have had its caveats before the 2010s but, like many of the shows on CBC’s roster, listeners can hear old broadcasts at a moment’s notice. Tetteh-Wayoe is optimistic about the show’s endless possibilities. “It is a work in progress, but we might as well hit the ground running and then make adjustments as we go along,” she said. “And hopefully people will be patient because we need the support of the community.”

The Block airs Monday to Friday nights at 7 p.m. EST on CBC.