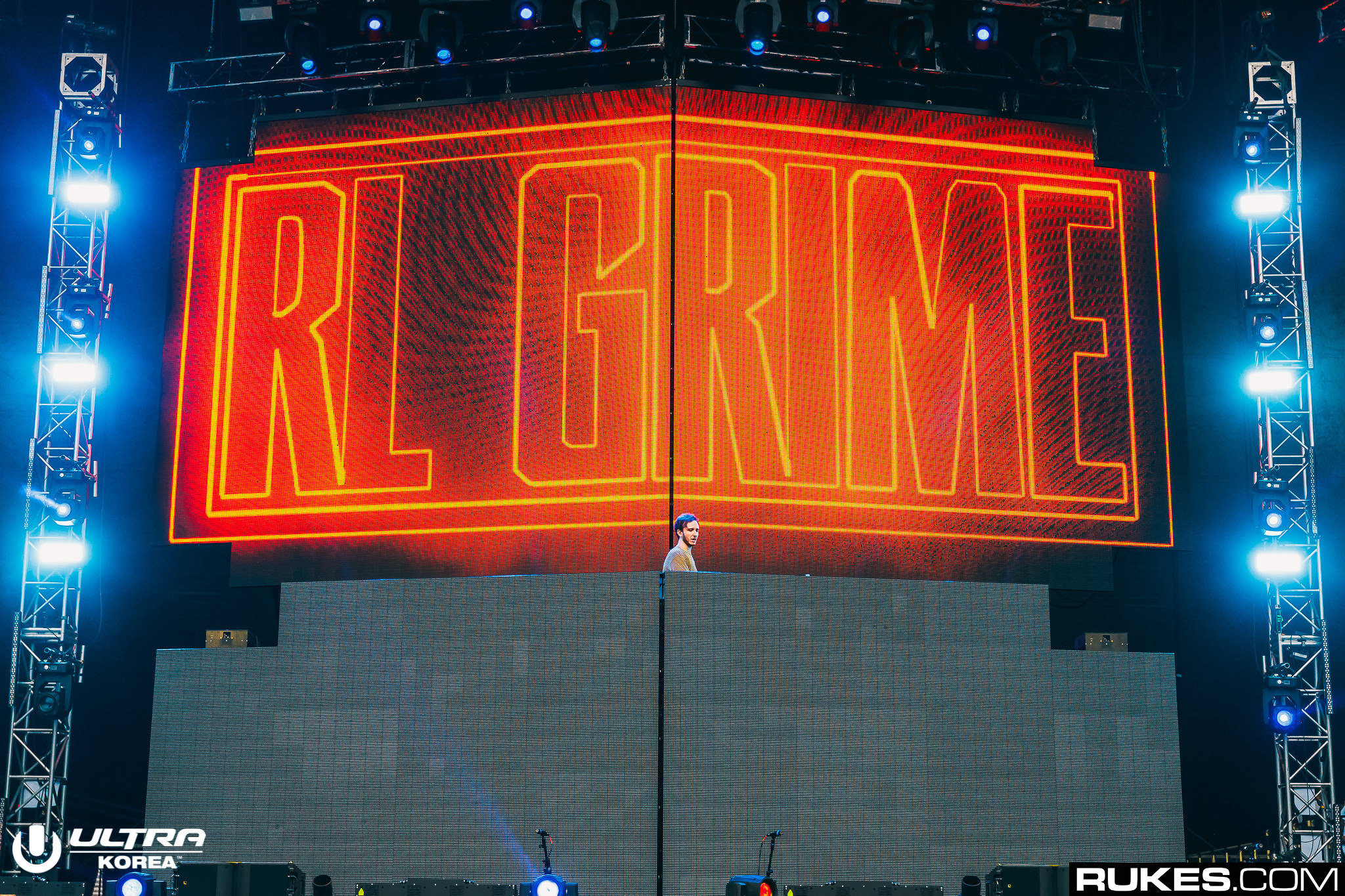 Whenever October comes around each year, fans look forward to RL Grime’s “Halloween” mixes. However, this year fans get an extra surprise for the spooky season. Not only will RL Grime be releasing the ninth chapter of “Halloween,” but he will also be livestreaming the whole series on Twitch for the entire month of October.

The first chapter has just been livestreamed a couple days ago, but the stream is still available for playback. Fans can RSVP online for future streams and updates or follow the Sable Valley Twitch channel to be notified of all future Halloween streams.

Halloween is now officially a month-long celebration, thanks to RL Grime. Relive the entire mix again and don’t miss out on the special premiere of “Halloween IX” on October 29th!