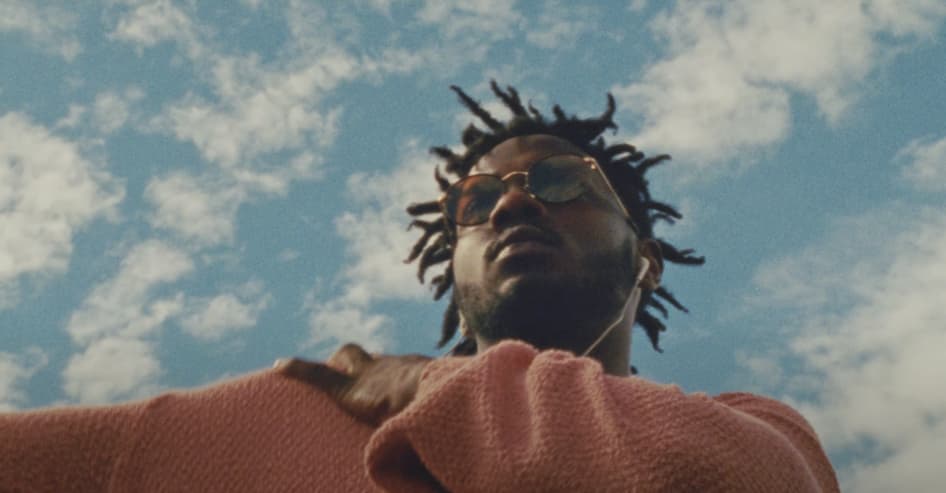 Channel Tres is in a roller derby for one in the music video for his brand new single “Skate Depot,” out today. According to a press release, the song’s title comes from the roller rink in Cerritos, CA where Tres worked; apparently he was let go for not being good enough on four wheels, but you’d never guess that from the music video. He’s got moves and style for days as he glides across the California streets, providing some much-needed escapism in the form of his addictive house-rap. Check it out above, and be on the lookout for Channel Tres’s upcoming mixtape I Can’t Go Outside.

Last year, The FADER profiled Channel Tres for our GEN F series. More recently, we connected him with Disclosure over Zoom for our series Would You Rather?, and heard him feature with Robyn on the song “Impact” by SG Lewis. His EP Black Moses premiered on the site in August of 2019.