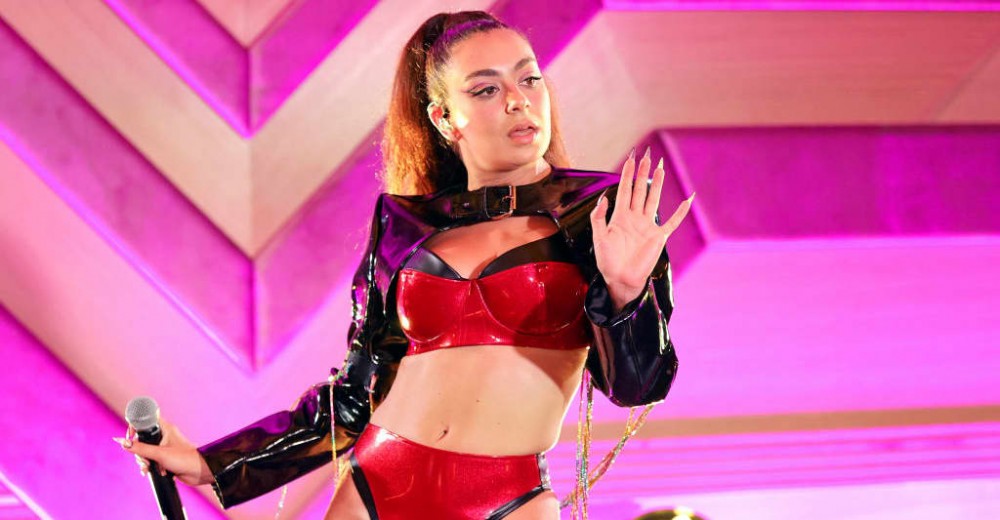 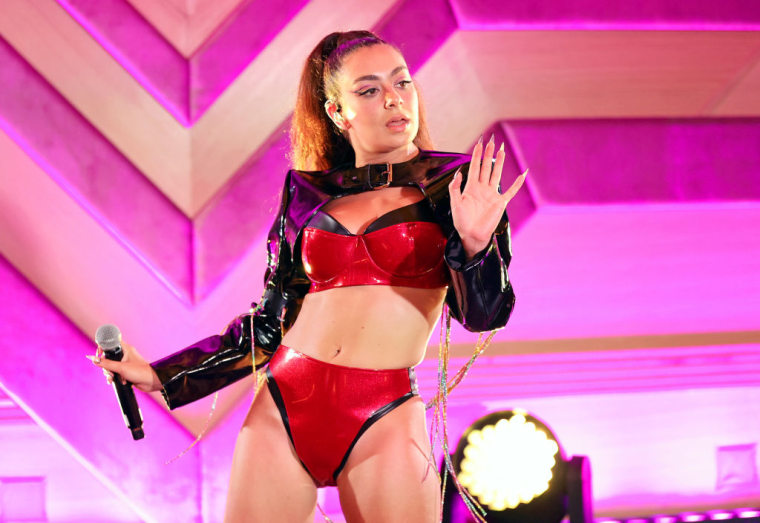 Charli XCX has confirmed details of her entry into the world of podcasting. Charli XCX’s Best Song Ever will be a space for the pop pioneer to sit down with a celebrity guest and discuss the songs they feel are perfect for different situations and stages of life (best track to start a party, a song to get you through a break-up and so on).

Charli XCX recently confirmed plans to release new single “Good Ones” on September 3. Her last studio album, How I’m Feeling Now, was recorded in isolation during the early stages of the COVID-19 pandemic and released in May 2020. So far this year she has appeared on tracks with No Rome (“Spinning”) and Bladee (“Drama”).