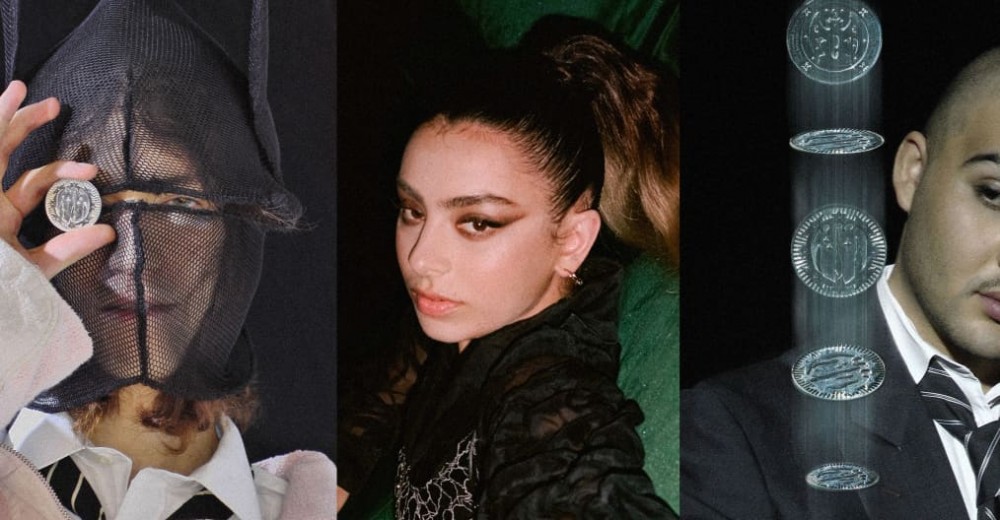 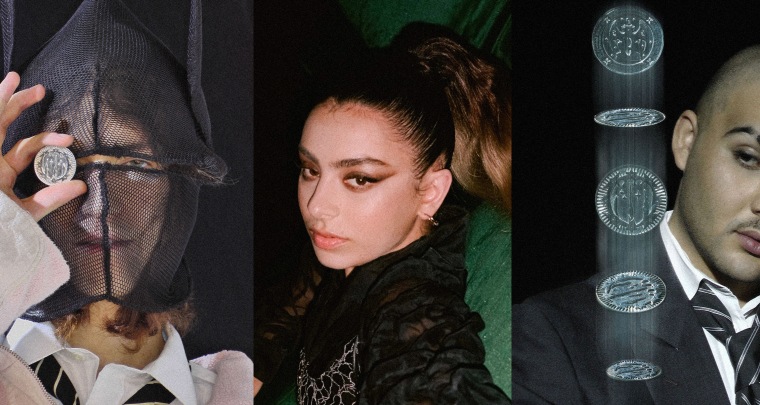 Bladee and Charli XCX are kindred spirits of sorts in the world of luxurious weirdo pop music, and fans of both artists have long been eager for a collaboration. That drought ends today with the release of the “Drama” remix, a song that originally appeared on Bladee and Mechatok’s collaborative project Good Luck. Charli is, of course, a born collaborator, and makes just about every creative partnership she embarks on feel natural. So it’s no big surprise that you’re left wanting more after she goes full Auto-Tuned rap star mode sounds next to Bladee’s Eeyore-eyed verses and Mechatok’s glittering production. Check it out for yourself below.