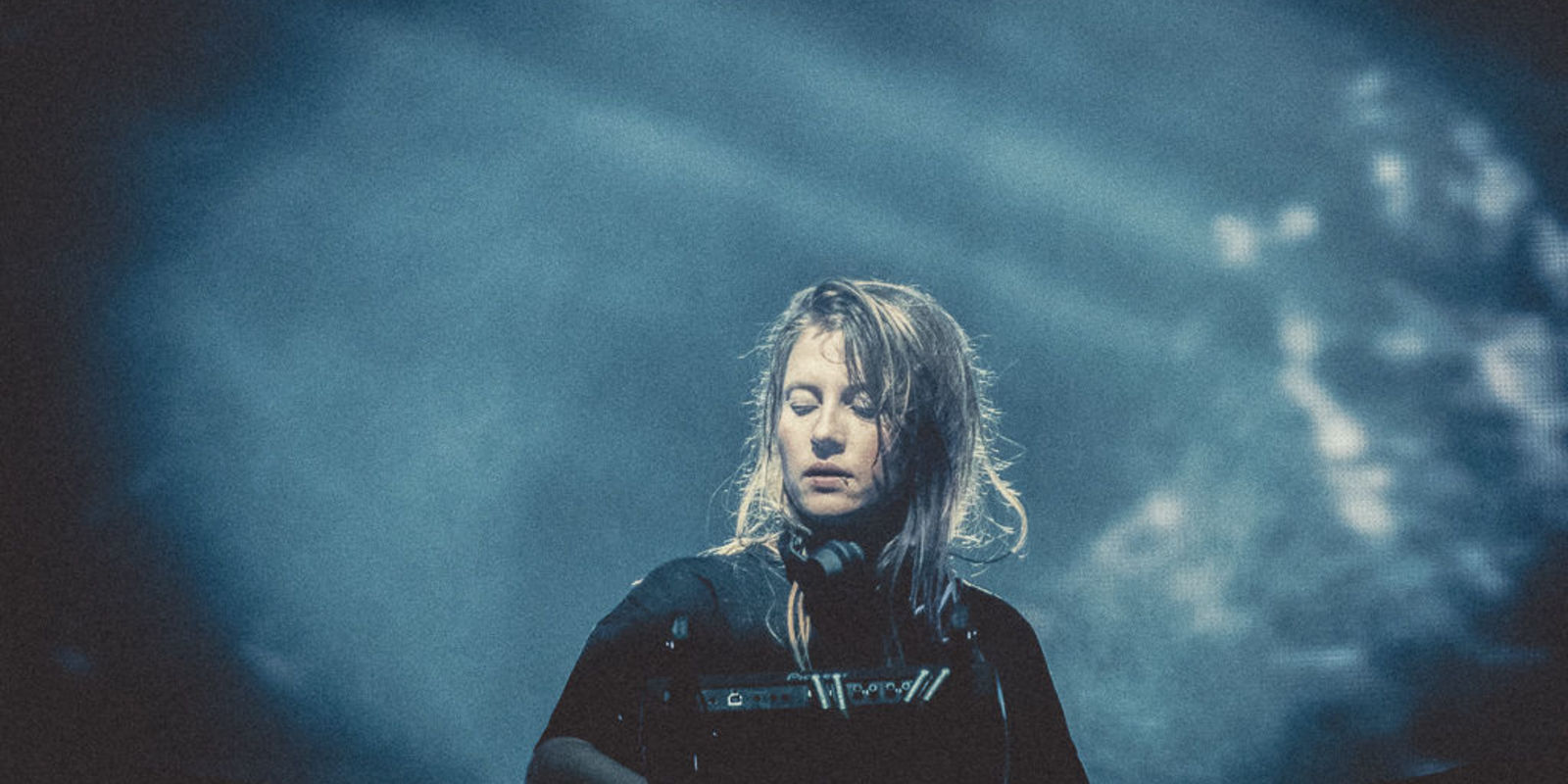 DJ Mag’s Alternative Top 100 DJs list is here, in association with Beatport. The winners are chosen through a combined vote of house and techno sales from Beatport. Last year, Carl Cox took the crown, but this year Charlotte de Witte is the crowned queen. Techno and house dominate this list, so let’s take a look at who made it.

She takes the number one spot, hails from Ghent, Belgium, and is known for her techno and KNTXT label and parties. This next-gen superstar has claimed the polls and our hearts. From the number seven spot last year to number one this year, this is a well-deserved achievement for her career. Upon successful releases and EPs this year to her solo stream series on YouTube, she’s shown us how she has adapted to current times. The techno titan is going to take 2021 to an even higher level, we can feel it.

The UK native snags the number two spot and is best known for rocking the house with his techno, funk, soul, disco, and house. Cox has also adapted to the quarantine by taking up gardening and learning to be self-sufficient. While locked away in his Melbourne abode, he cooks, grows, but also streams on Sundays. To satisfy his craving for crowd energy (that he generated so often live), he live-streamed through all the music genres on his Cabin Fever sessions.

Coming in at number three, his unique style of house music elevates his live performances. Doing home sets, he has some fun, digging deep through the rich history of music. Have you caught his cooking show, Claptone’s Quarantine Canteen? Yes, that’s a thing, and the masked man keeps it fresh not just in the studio, but in the kitchen as well. He’s working on some new music for 2021, including a third album. For now, we can continue watching his Claptone In The Circus and Claptone At Home live streams.

The Swede takes the number four spot, as he’s been a driving force in the techno scene since the 90s. The founder of Drumcode has been busy this year, reflecting on all that has happened to him thus far. His achievements (including being on the cover of DJ Mag last year) span loss, love, hardship, and success. Since the personal loss of his father, he catapulted his passion for making music. His steel, funky, bombastic techno music sends positive messages to all his listeners. Drumcode has since expanded tenfold over the past 24 years, and it continues to evolve into an empire.

Reigning in at number five, we’ve seen her rapid rise through the European ranks of techno over the years. When you see her name on the bill, you know you have to see her. She debuted in the original DJ Mag poll and has successfully made it into the top 5 of the Alternative Top 100. Her Lenske label continues to strengthen with granite-tough techno and we couldn’t be more excited. Having played at Tomorrowland’s virtual festival alongside Beyer, ANNA, and Charlotte, she certainly deserves this spot. While her not-so-socially distance parties held her under social media fire, she is still a rising legend in the industry.

Many more amazing artists made the cut and you can check out the complete list here. Congratulations to all that made it on here and we look forward to a new year!