Chassi is Bringing ‘The Fight’ Straight to You
Written by BerangariaFranzen 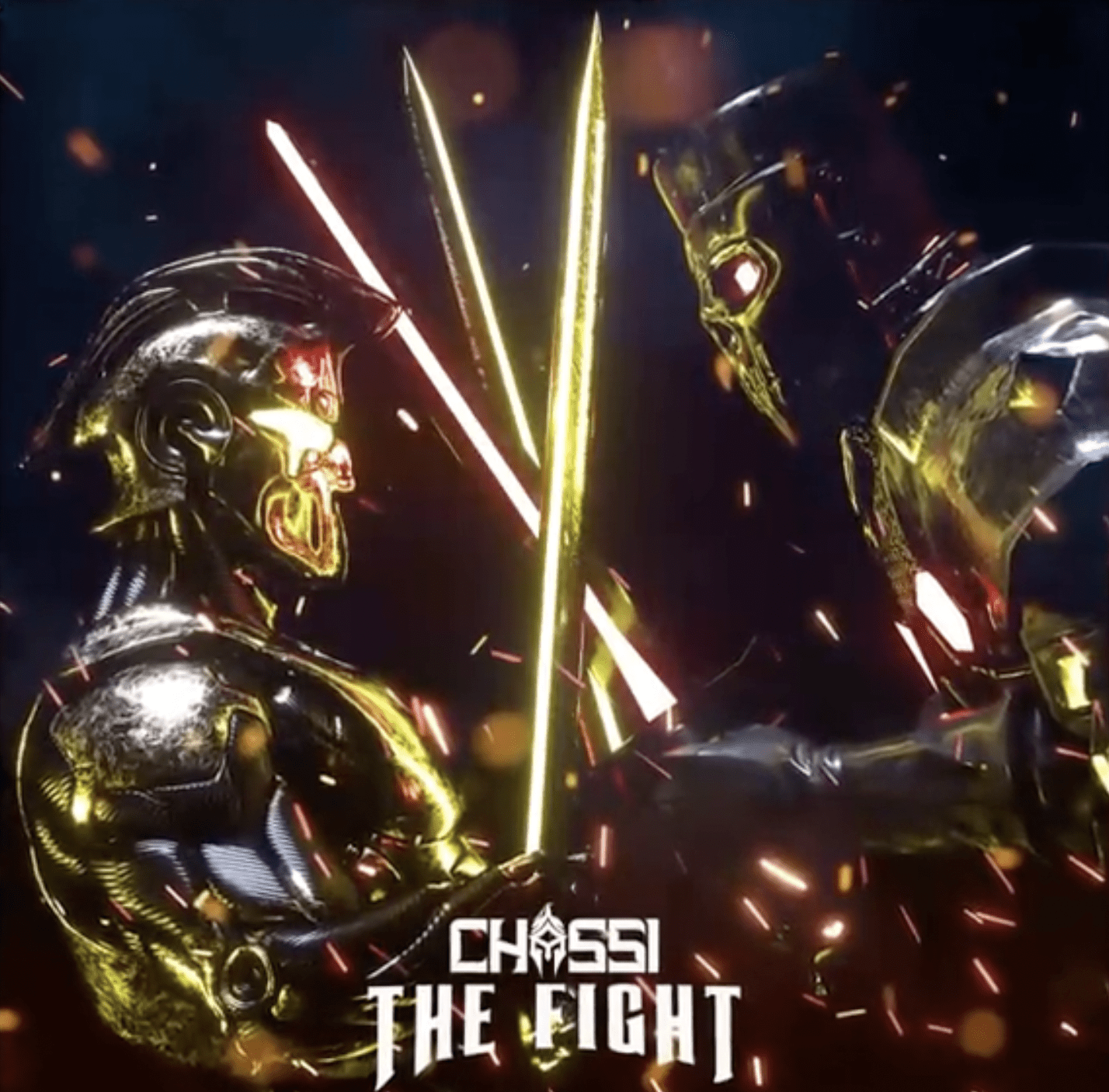 Young Los Angeles-based producer Chassi is bringing ‘The Fight‘ straight to ravers everywhere. However, many bass heads were already familiar with his latest tune and were dying for its release.

Moreover, fellow producers like Funtcase, Dack Janiels and Level Up chimed in on the conversation about the track in a funny Instagram video (see below). From start to finish, ‘The Fight’ gives you chills and fills your stomach with those pre-festival butterflies. But don’t get caught drifting away to the melodic build-up because the drop will knock you out cold.

Before the LA producer’s newest release, he has put out banging tracks on labels like Circus, DPMO, Subsidia and more. In addition, the promising artist has played a heap of shows, including , last year.

Keep those eyes peeled on him to see if he’s coming to a town near you soon. And don’t forget to break your neck to Chassi’s ‘The Fight’ below.