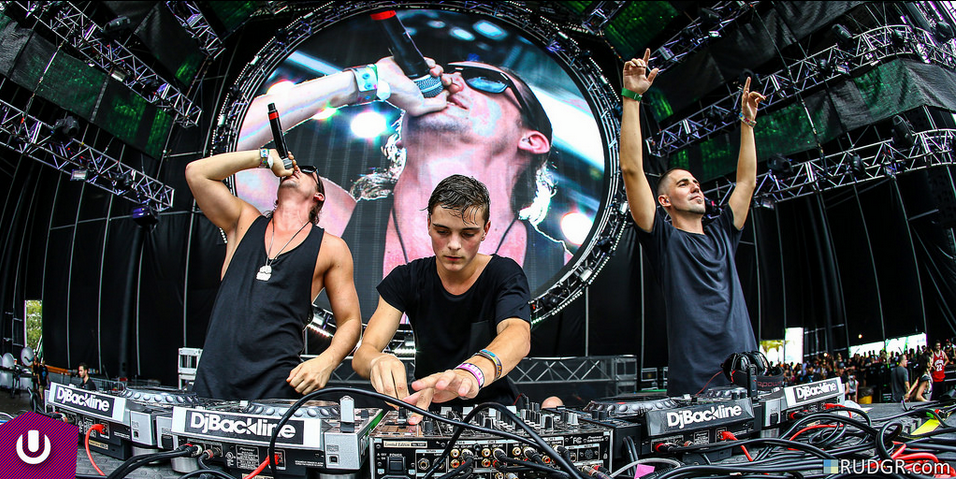 The international market continues to heat up for dance music. EDM has surged in Asia as of lately and festivals are in demand. Luckily, a new music conference and festival has been announced in China. Thanks to help from House Of China, Amsterdam Dance Event, and Creative Holland & Dutch Music Export, the CEMC International Music Conference has been established. The Dutch are clearly getting a foothold of an open market.

The music conference will run up until the first installment of Charming Eastern Awakening, created by Brotherhood Music China. The festival has secured massive names including Martin Garrix, Dimitri Vegas & Like Mike, and Sam Feldt. It will take place April 18-19 at Joy Park in Chengdu. Their aim is to create a mythical land for international music to collide with Chinese culture.

To help them create this fairy tale land, they have hired Backbone International and T-Minus Design. These two companies have helped design stages for Tomorrowland and Mystery Land. The first festival is always a tough one to navigate, but they seem to be in pretty good hands. Paul Neuteboom, the Managing Director of C.E.A. had this to say about the festival:

“Ever since I was introduced to just how rich the Chinese culture and heritage is, over 11 years ago, I’ve always dreamed of creating a music festival that managed to combine all that wealth with the production prowess of events in the West that I grew up with”

Neuteboom has been able to gather quite the team to put on this event. His hope is to create a new direction for music festivals in China. Tickets are currently not on sale but stay tuned for when they first get released!