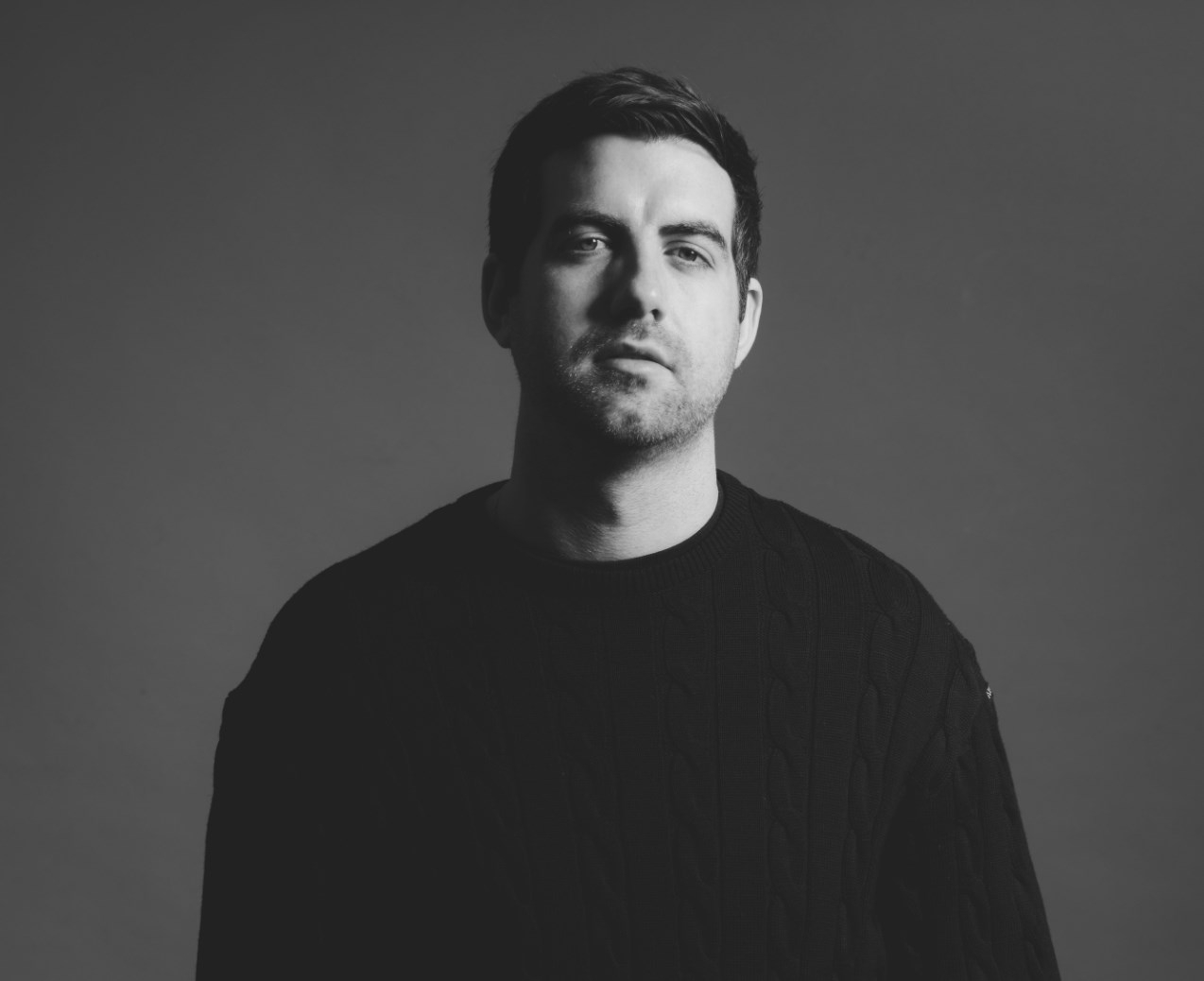 Chris Lorenzo has dropped a new single, just in time for the leaves to turn brown. His most recent track, ‘California Dreamin’’ (ft. High Jinx) is a nod to the hit from the Mamas and the Papas that originally aired back in 1965. Rolling Stone considers the Original ‘California Dreamin’’ to be in the top 500 songs of all time.

Chris Lorenzo is a bass-loving house DJ who is up and coming on the EDM Scene. A Birmingham UK native, he recently collaborated with AC Slater on ‘Fly With Us’. And he has a duo project with Chris Lake called . We recently saw him open for Chris Lake at the earlier this fall. And he gave a killer set at in San Diego.

Lorenzo had stirred up some interest in the track last summer. Both Chris Lake and FISHER used it in their summer sets, and shared it on social media. However, Lorenzo gives all of the credit to the success of this song to O.G. band that produced it: the Mamas and the Papas:

This marks the second release for Lorenzo under Chris Lake’s Label, Black Book. We look forward to seeing more from him in his budding career.