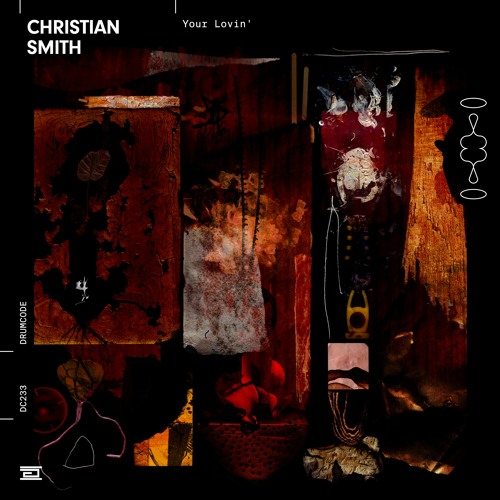 Christian Smith returns for his first solo release called ‘Your Lovin‘ on legendary label Drumcode since 2016. He makes a recontextualized construction of a classic vocal work.

One of the most recognized talents in the music scene always keeps the words innovation and boldness in his life. With his output in recent years, it is hard to imagine a list of prolific producers without his name towards the top. These things allow him to perform at festivals like Awakenings or Lightning In A Bottle.

The Sweden- born legend has been friend with Adam Beyer since day one. Although in rare instances he has released outside his own label Tronic, when he does it, is a great event. Drumcode welcomes the fruits of his hard work in the studio with open arms and honored in every release.

Besides the recent contribution to this year’s A-Sides Vol.9 compilation, we haven’t seen a stand-alone Drumcode release from Smith in four years. That track was his excellent ‘Force Majeure’, which stood as one of the year’s label highlights.

‘Your Lovin’ is his fifth release in this label, taking inspiration from a 90s Drum & Bass classic. It is not something rare in Christian Smith since he considers tracks from the 80s and 90s as great influences

Driven by a Minimoog bassline and hypnotic arpeggios, Smith, a renowned perfectionist, made six versions before settling on the final cuts. The original is stripped back and searing, perfect for late-night moments as restrained vocal grabs add color to the techno palette. The track is a straight-up propulsive tool that hits you straight between the eyes.