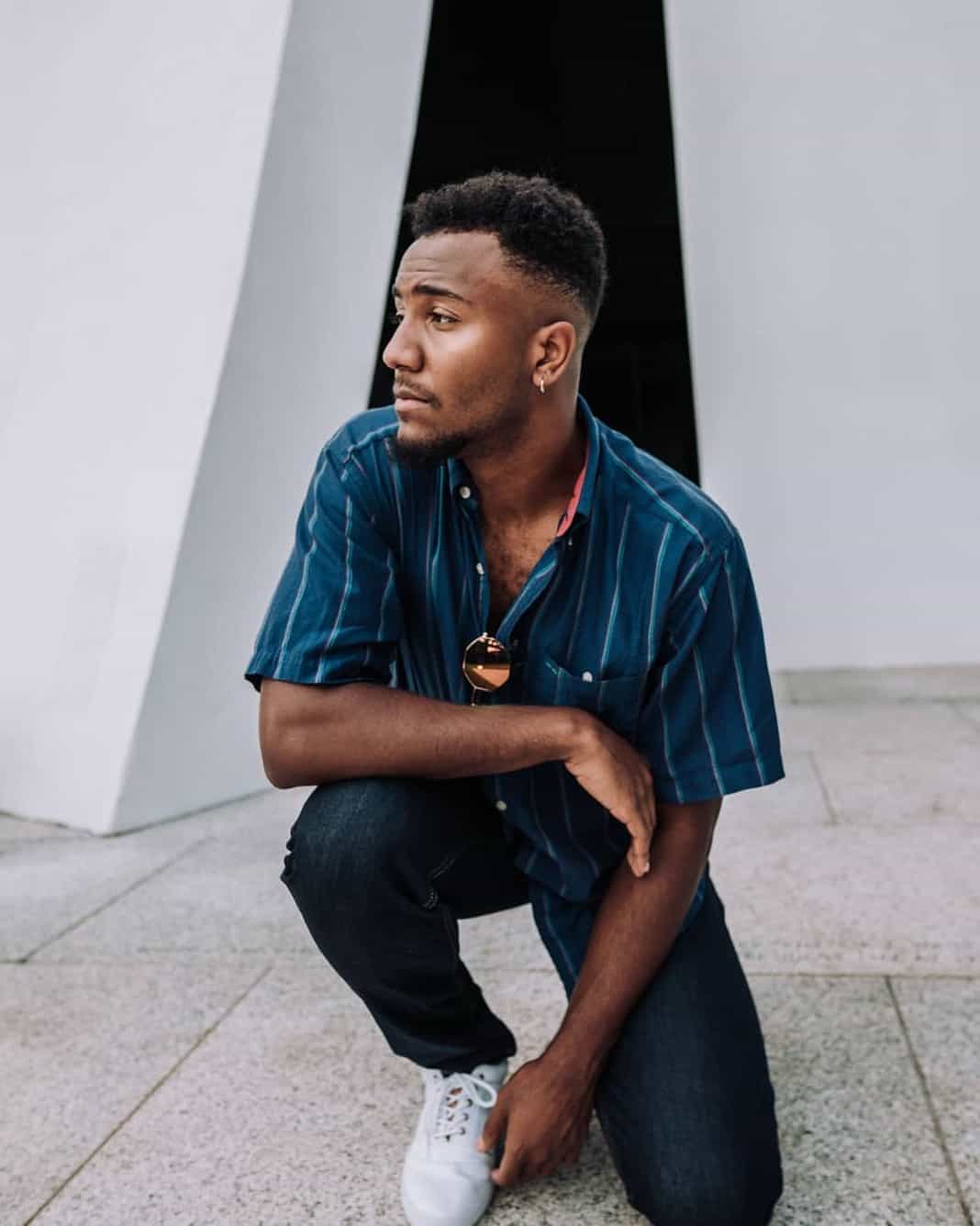 chromonicci is taking listeners on a trip into the future with his sci-fi inspired EP Metropolis2104. The project arrives August 28th on Quality Goods Records. ‘Matrix’ is our introduction into the new world. It’s bright and hopeful, yet synthetic. There’s a surface level beauty but it feels almost too good to be true. As the outro becomes glitchy, it sets the tone for the ‘Escape.’ Stuttering drums and shimmery synths create a dizzying effect; a feeling of awakening and a quest for the truth. Closing with ominous strings and the sound of rainfall, it fades into the exhilarating back half.

‘Protocol94’ quickens the pace and intensity. Guitar riffs float amongst shadowy undertones for a cinematic soundscape. Fusing elements of trap and future beat adds a further depth and bounce to the adventurous work. It’s the climax in the storyline; the final battle against evil. The track also served as the project’s first single, and was released ahead of the full EP on August 14th.

The title track proves a perfectly fitting finale. An anthem for overcoming the odds. Funky guitar riffs and gripping vocal bends glide over the bass providing a smooth close. It’s the feeling of riding off into the sunset on a train away from Metropolis2104. As the automated conductor thanks you for the ride, you can’t help but want to relive the journey again and again.

“My goal for this project was to combine sci-fi/adventure storytelling with imagery inspiring sounds. With Metropolis2104, I am able to place the listener in my metropolitan mega-city based in the year 2104. These 4 tracks detail a story of high-level government corruption and scientific testing, where a protagonist begins their quest to expose the truth of the government’s unethical practices.” – chromonicci