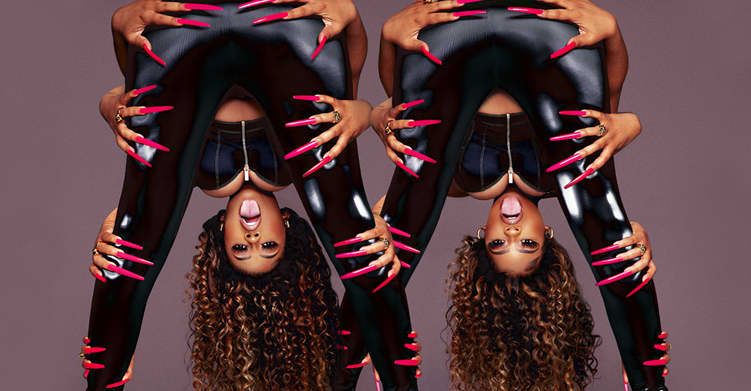 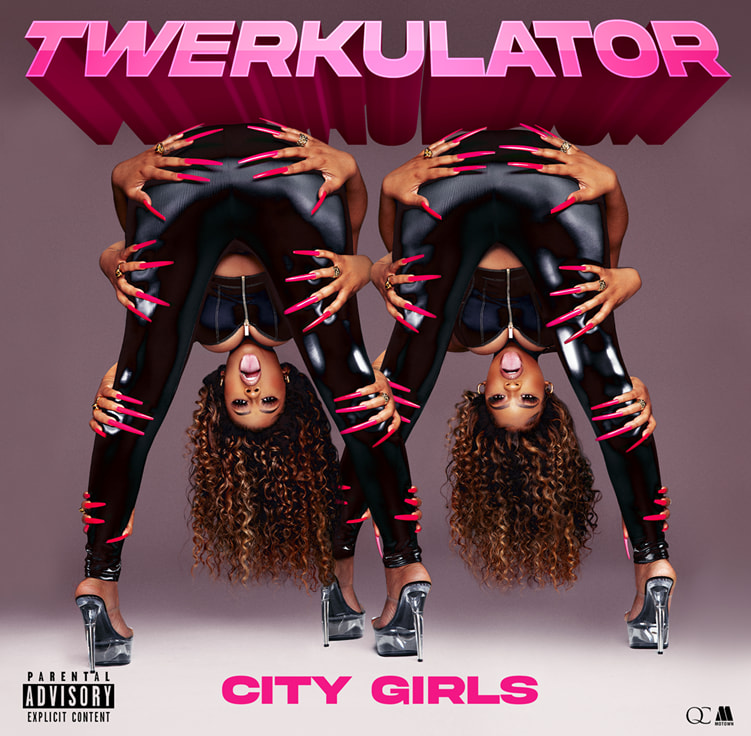 Over the past several months a snippet of a song called “Twerkulator” by City Girls has taken over TikTok with hundreds of thousands of videos soundtracking the clip and a dance challenge to boot. An official release of the song has not arrived yet, perhaps due to the instrumental’s prominent sample of “Planet Rock,” the 80s rap classic from Afrika Bambaataa and the Soulsonic Force. If that was the case, everything’s seemingly been resolved, as City Girls has announced that the full version of the song will be officially released on Friday, May 21. Check out the cover art above. City Girls released their second album City On Lock last year, which contained another viral smash “Pussy Talk” featuring Doja Cat.