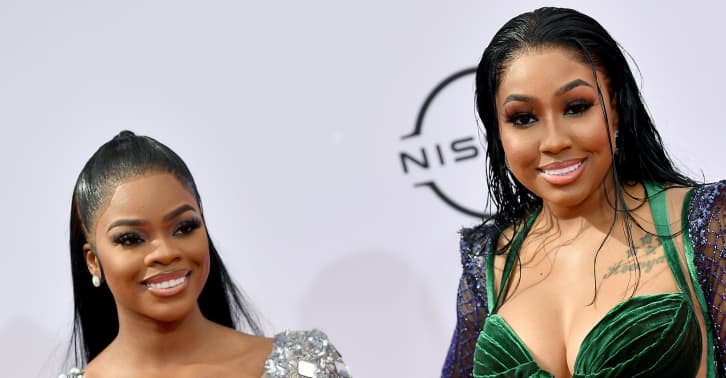 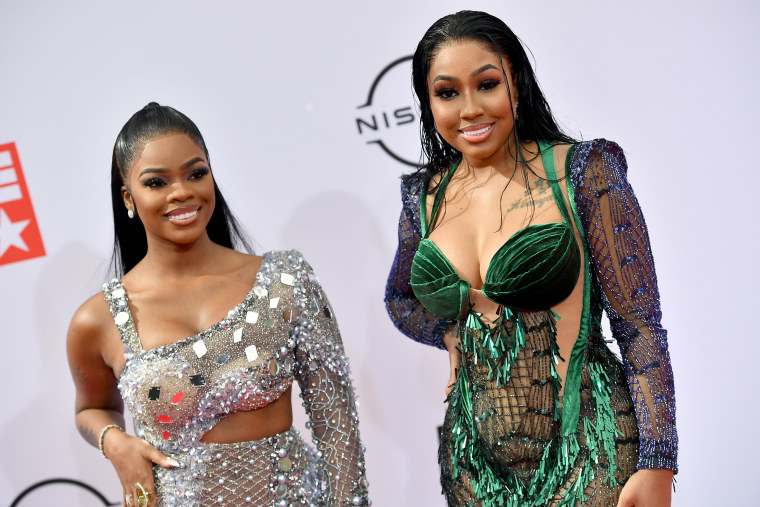 City Girls are back today with “Scared,” a new track that reminds us just how serious the Florida rappers can get. On the song’s chorus, JT and Yung Miami trade bars over a stripped-down, sinister piano beat, laying out explicitly what they’d do “if them hoes ever said shit.”

The aggressive tone makes sense considering the song comes from the soundtrack of Bruised, an upcoming film in which Halle Berry plays an MMA fighter who makes a comeback after leaving the ring in disgrace. The soundtrack — produced by Berry herself with help from Cardi B — will feature a hard-hitting lineup of women rappers such as Saweetie, Flo Milli, and Young M.A. It drops November 19, before the movie’s November 24 release on Netflix.

“Scared” is City Girls’ first new music since May’s “Twerkulator,” an updated take on Cajmere’s “Percolator” that also samples “Planet Rock,” Babe Ruth’s “The Mexican,” and two tracks by Kraftwerk. Its music video, directed by Missy Elliot, is a triple dose of MTV retrofuturism. The two songs illustrate the many sides of City Girls, a duo as comfortable in a cage match as they are in a Miami club.