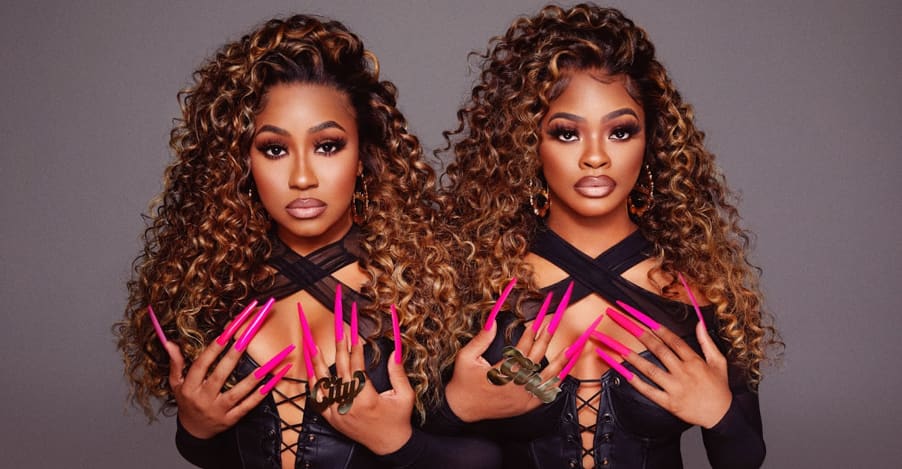 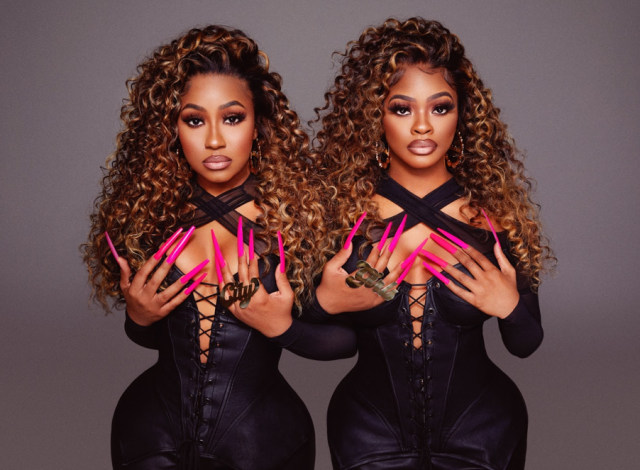 City Girls have dropped the studio version of their song “Twerkulator.” The track, which has gained popularity on TikTok following a leak earlier in the year, is the duo’s first official release of 2021 and features a sample of “Planet Rock” by Afrika Bambaataa & The Soulsonic Force. Check out a video for the track below.